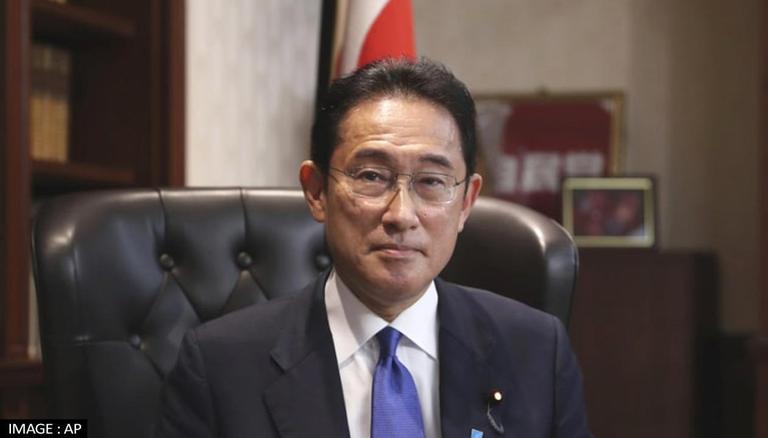 
Fumio Kishida, the new leader of Japan’s ruling Liberal Democratic Party (LDP), has been formally elected as the 100th prime minister of the country. After former Japan PM Yoshihide Suga announced that he won’t run for re-election of the party leader last month, Kishida, in a surprise result, narrowly beat his main rival Taro Kono to secure his position as the next prime minister.

The former foreign minister, Kishida will also be Japan’s third prime minister in just over a year. His predecessor, Suga faced a downfall in his popularity after he followed Shinzo Abe into the PM’s office in September 2020. Kishida was formally elected as the PM on Monday in a parliamentary session as the ruling coalition led by the LDP controls both the House of Representatives and the House of Councillors.

As per the CGTN report, after Kishida names his new cabinet in the noon (local time) on Monday, he will be formally inaugurated in a ceremony at the Imperial Palace. The newly-minted Japanese PM will then hold a press conference in the evening (local time). Reportedly, Kishida’s major test as the country’s premiere would be the general election which, he is planning to hold the election on 31 October.

Meanwhile, campaigning for the members of the House of Representatives is set to begin on 19 October. According to a Daily Telegraph report, the lower house speaker Tadamori Oshima declared after the vote on Monday, “This chamber names Mr. Fumio Kishida as the prime minister.” Following this, Kishida reportedly bowed to his fellow lawmakers but chose not to speak immediately.

Earlier, he told the reporters that he was all geared up to take hold of the top job of the country. He was quoted by the media outlet as saying, “I want to take on challenges with a strong will and firm resolve to face the future.”

Suzuki, 68, has served as the environment minister, and with the latest upcoming appointment, he will replace 81-year-old Taro Aso. Aso took the position of LDP vice president in a reshuffle of executives. Suzuki’s appointment would reportedly also mark the first change at the head of the Finance Ministry in eight years and ten months.