In a tweet, German foreign minister Heiko Maas announced the embassy will be relocated to the military section of the airport for now. 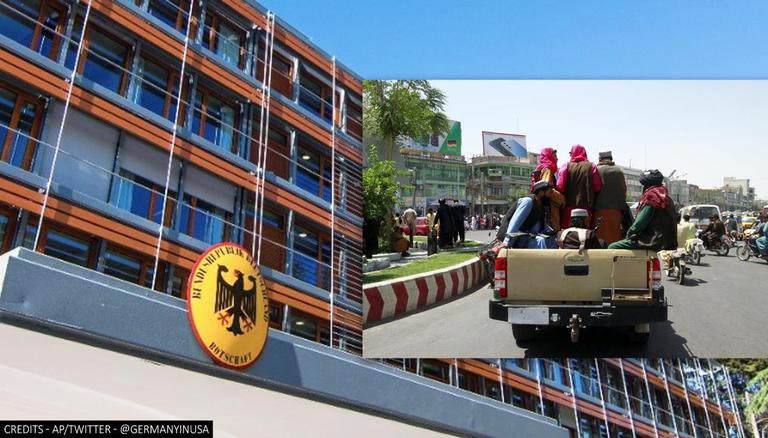 
In a statement on Sunday, the German foreign office in Berlin announced that it would be closing its embassy in Kabul. In the statement on the ministry website, officials have requested all German nationals to leave Afghanistan at this time. In a tweet, German foreign minister Heiko Maas announced the embassy will be relocated to the military section of the airport for now. The statement reads, "Foreign Minister Maas has also reconvened the Federal Government's crisis team for today in order to initiate immediate measures to secure the safety and departure of German staff and other persons at risk." In consular emergencies in Afghanistan, the ministry also advised German citizens to contact the German Foreign Office directly and only travel and stay based on a viable, professional security concept.

On Sunday, the Taliban entered Kabul and demanded the unconditional surrender of the central government, signalling the end of a 20-year long western venture. Citing the deteriorating security situation, officials of the embassy of Germany sought to abandon and completely close all its operations in the capital of Afghanistan.

A German news agency reported that the German army has sought to start evacuating German citizens and local Afghan forces from Kabul this Monday. The report said that several A400M transport planes are to fly to the Afghan capital to ferry people home.