Four robot designing girls in Afghanistan have stood up to contribute to fight against the COVID-19 outbreak by building low-cost ventilators from car parts.

A team of four award-winning robot designing girls in Afghanistan have stood up to contribute to the fight against the Coronavirus outbreak by building low-cost ventilators from car parts. Amid the drastic spread of the novel virus, the health authorities around the world are struggling with the shortage of medical equipment and are ramping up their efforts to increase their critical-care capabilities.

According to reports, if the teenagers from the war-stricken country manage to get approval from the Afghan government for their prototype, they would manage to replicate ventilators for a cost as low as USD 300, while normally the same ventilators are sold for at least USD 30,000.

Farooqi, a 17-year-old team member said, “If we even save one life with our device, we will be proud. We are the new generation,” she said in a phone interview.

“We fight and work for people. Girl and boy, it does not matter anymore.” 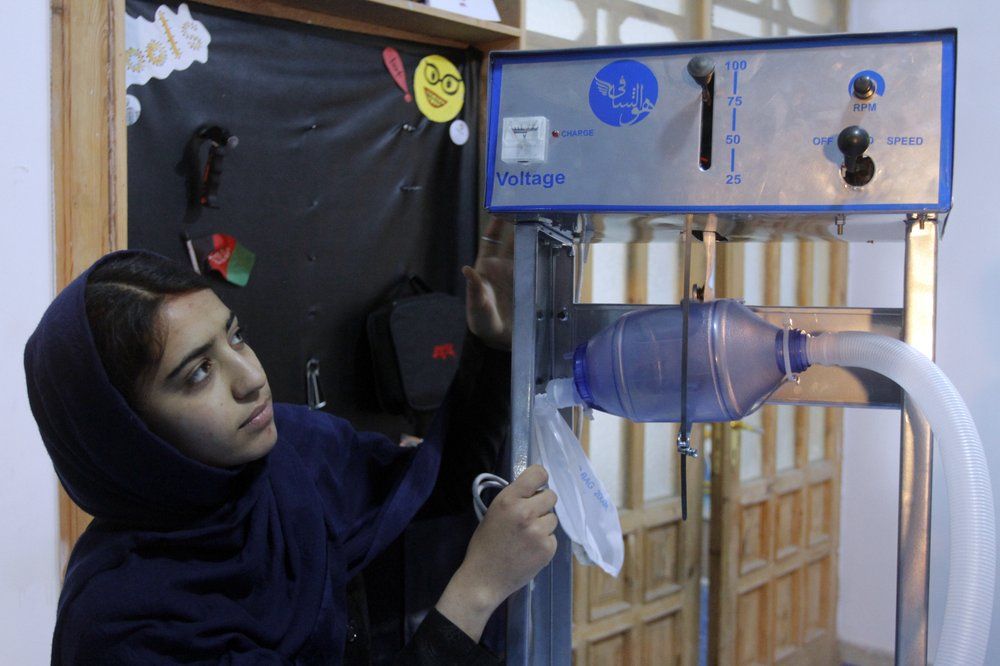 Afghanistan has only 400 ventilators

According to an international news agency, Afghanistan is fighting the highly contagious disease with only 400 ventilators for the huge population of 36.6 million. As of April 19, the country has recorded 993 confirmed cases of Coronavirus with at least 32 fatalities. However, reports have suggested that the actual number of people affected by COVID-19 disease is much higher because the test kits are currently in short supply. 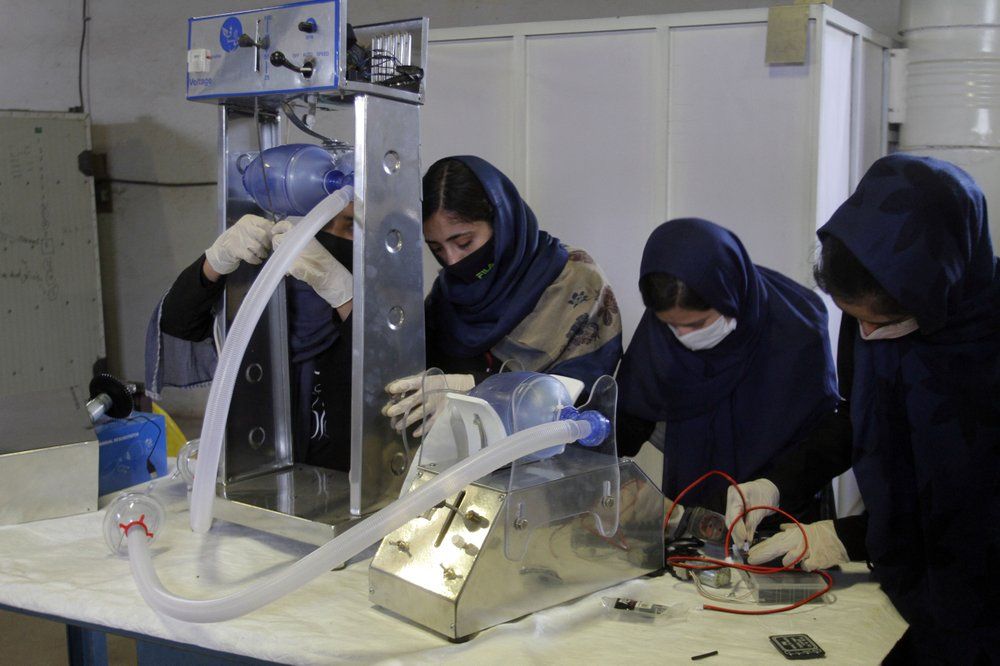 Furthermore, because of its closeness to Iran, which is the hotspot of the Coronavirus outbreak in the region, Afghanistan’s Herat province has most cases of the disease. The critical situation in the nation has acted as the driving force for the team of girls, aged 14 to 17, to find a solution.

Since Herat is under lockdown, the robotics team has a limited number of special permits for cars. However, according to reports, Farooqi’s father has not been able to get hold of one vehicle.

“We are concerned about security driving out of the city but there is no other option, we have to try to save people’s life,” Farooqi said.

The team is currently working its way out with two different designs that reportedly include an open-source blueprint from the Massachusetts Institute of Technology. Farooqi was apparently just 14 years when she took part in the first World Robot Olympiad in the United States in 2017.