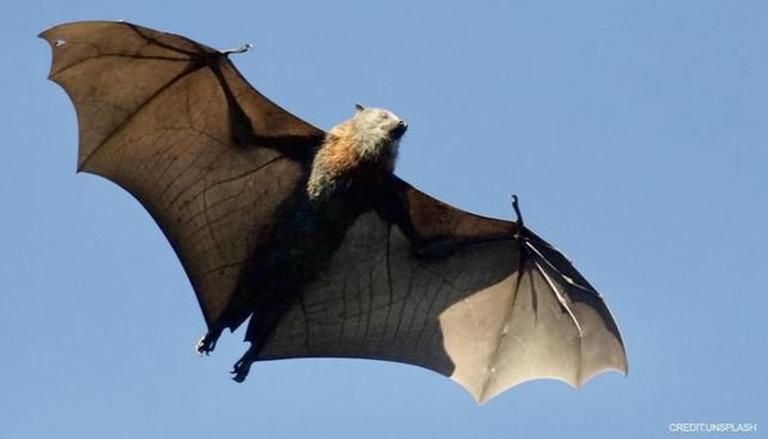 
On Monday, the World Health Organization (WHO) identified a case of the Marburg virus in Guinea. This is the first instance in West Africa of the fatal virus that is spread from animal hosts to people, they have even linked it to Ebola and Covid-19.

According to a report stated by WHO, the virus, which is spread by bats and has an 88 per cent mortality rate. This case came to light when the samples were taken from a patient who died on August 2 in Gueckedou Prefecture's southern part.

The Marburg disease is identified only two months after the WHO declared the termination of Guinea's second Ebola outbreak, which began last year and claimed the lives of 12 people. As per the WHO's regional director for Africa, Dr Matshidiso Moeti said that the Marburg virus is required to stop in its tracks because it has the potential to spread far and wide. He further claimed that WHO is cooperating with the health authorities to develop a rapid response that relies on Guinea's previous experience with Ebola, which is spread in a similar fashion.

Further WHO stated that the virus transmission threat was 'high' at the national and regional levels, but 'low' internationally. According to a report, the Marburg virus is generally linked to exposure to Rousettus bat populations in caves or mines. According to the WHO, once a human has contracted the disease, it is transmitted by contact with an infected people's body fluids or contaminated surfaces and items.

The case was discovered in a region near the Sierra Leone-Liberia border in a wooded area. According to the WHO, the man's complications began on July 25. Later, the patient died in the community after being treated at a local clinic and diagnosed with malaria. But everything became clear when the post-mortem samples came and there it came negative for Ebola but positive for Marburg.

According to the WHO statement, the three members of the victim's family, as well as a healthcare professional, have been linked to a greater risk as they were in close contact with him. Further, detailed examinations are underway to recognise the source of the illness and any other probable connections.

According to the World Health Organization, Marburg is caused by a virus that belongs to the same family of Filoviridae or filovirus that causes Ebola. It produces hemorrhagic fever, severe headache, muscular aches and pains, severe watery diarrhoea, stomach discomfort, cramping, nausea, and vomiting are all indications of Marburg's illness.

There is presently no authorised vaccine or antiviral medication for this disease, according to both the WHO and the US Centers for Disease Control and Prevention.

Marburg virus cases have previously been recorded in Angola, the Democratic Republic of the Congo, Kenya, South Africa, and Uganda.