Hong Kong voiced unwillingness towards the Chinese legislation, saying, it will severely compromise their human rights and freedom as several hundreds marched.

At least 53 were arrested on June 28 after scuffles broke out during a relatively ‘peaceful protest’ against the Chinese national security legislation in Hong Kong. Armed riot police detained the protesters as the crowd of several hundred marched from Jordan to Mong Kok in the Kowloon district against the draconian security law bill that has stirred debate and fears in the semi-autonomous territory.

While the Standing Committee of the National People’s Congress announced a three-day session from June 28 to 30 in Beijing for possible enactment of the law, Hong Kongers voiced unwillingness towards the Chinese legislation, saying, it will severely compromise their human rights and freedom. Largely commenced as a silent march, chanting, slogans, and placards were flashed shortly after some protesters tried to blockade roads in the area forcing the riot police to pepper spray the demonstrators and make several detentions to subdue the protests.

Protesters went berserk in view of the Hong Kong police’s refusal of permission for the annual march held on July 1 to mark the 1997 handover, as per local reports. Citing a ban on large gatherings due to the coronavirus pandemic, the Hong Kong police warned and threatened against assembly of the crowd. However, the marchers flared in aggression amid the protests raising voices against the Beijing-backed national security law. As many as 9,000 Hong Kongers have been detained under the unlawful public assembly act since last year in pro-democracy protests. 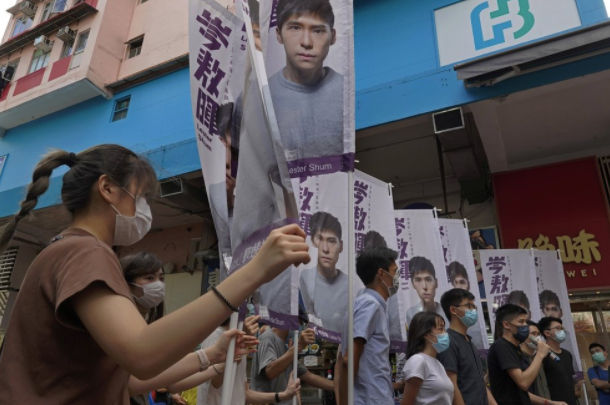 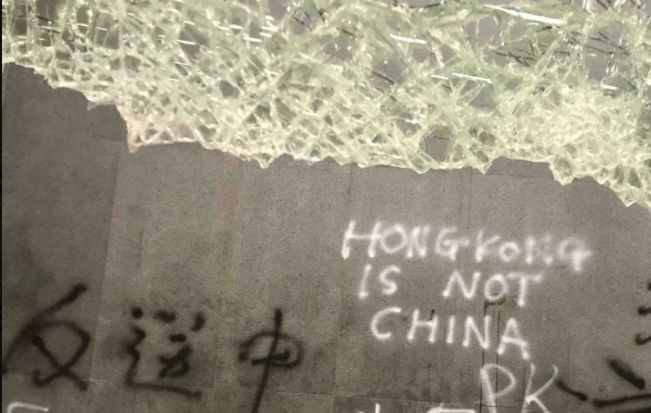 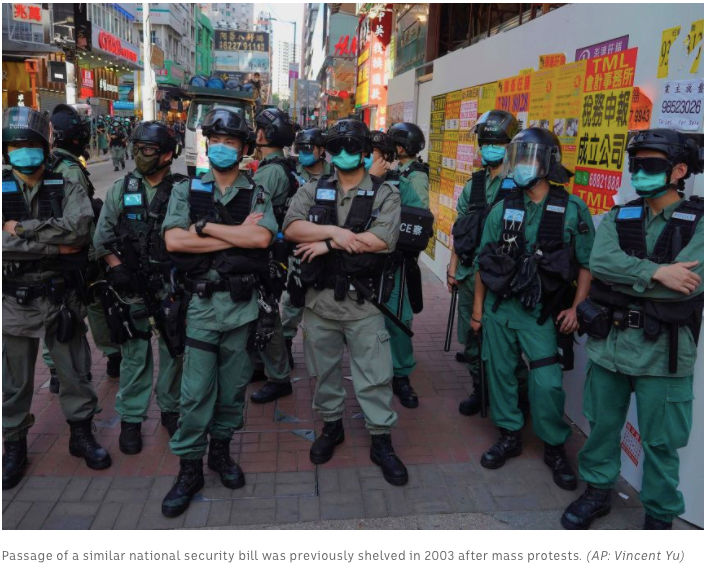 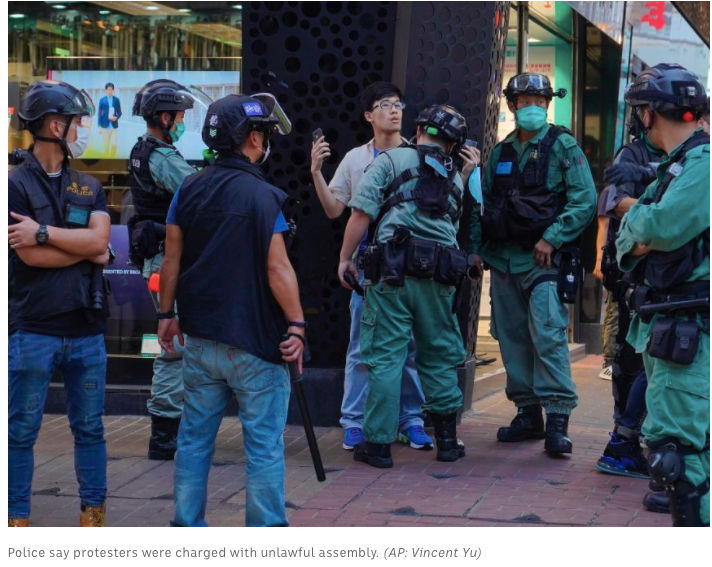 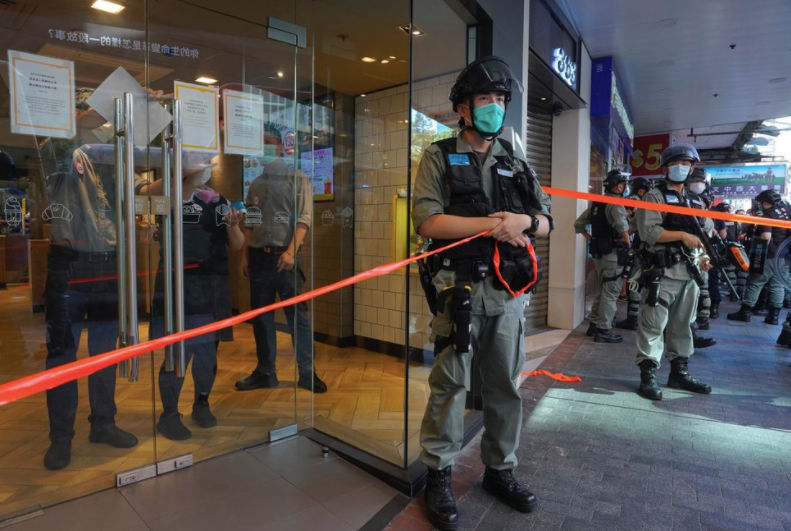 While the review of the draft bill is to be done by the Communist Party-run legislature in Beijing, the Hong Kong democracy activists and nations such as the United Kingdom, the United States, Australia, and Canada took their stand against the implementation of the controversial bill. As per reports, the nations said that the security law would threaten freedom and breach the document that sets out Hong Kong's partial autonomy, the 1984 Sino-British Joint Declaration. In the controversial law, Beijing seeks the ultimate power over government appointments, further reducing the relative independence of Hong Kong. The proposed law would also allow China to establish a national security office in Hong Kong to collect intelligence data and enact criminal cases related to national security.