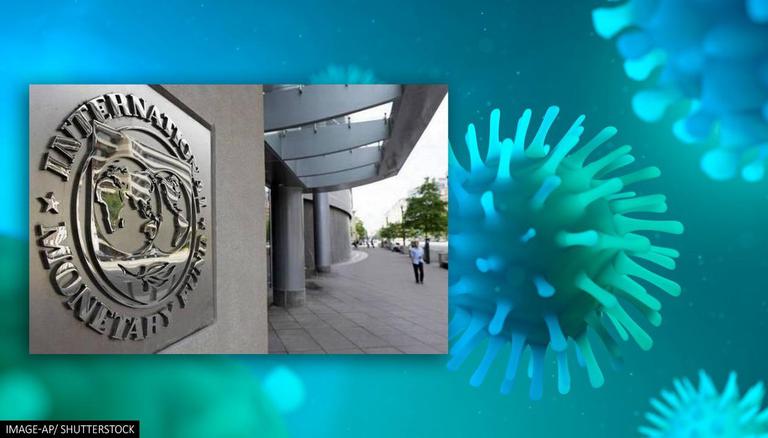 
The International Monetary Fund (IMF) on Wednesday reported that global debt has reached a new high of $226 trillion in 2020 when the entire world was reeling under the COVID-19 outbreak as well as a devastating recession. According to statistics from the IMF's latest Global Debt Database, global debt surged by 28 percentage points to 256% of GDP in 2020, Vitor Gaspar, the director of the Fiscal Affairs Department stated.

According to an IMF blog, the increase in debt is most noticeable in advanced economies, wherein public debt has risen from roughly 70% of GDP in 2007 to 124% of GDP in 2020. Meanwhile, private debt increased at a slower rate, rising from 164 to 178% of GDP during the same time period. Furthermore, pointing at the data, IMF experts highlighted that this would be a crucial challenge for policymakers in finding "the right mix of fiscal and monetary policies in an environment of high debt and rising inflation," since the debt spike exacerbates vulnerabilities.

“The risks will be magnified if global interest rates rise faster than expected and growth falters. A significant tightening of financial conditions would heighten the pressure on the most highly indebted governments, households, and firms. If the public and private sectors are forced to deleverage simultaneously, growth prospects will suffer,” IMF experts stated in the blog.

In addition to this, certain countries, according to IMF experts, will have to respond faster to maintain market confidence and avoid more severe fiscal distress, particularly those with substantial gross funding requirements or exposure to exchange rate volatility. Moreover, experts underlined that the epidemic and the global finance gap necessitate robust, efficient international collaboration and support for underdeveloped nations.

The IMF's warning comes as the Federal Reserve of the United States is anticipated to announce later Wednesday that the central bank will begin reducing asset purchases and will commence raising interest rates in 2022, potentially rising global borrowing costs in the upcoming years.