Taliban has cancelled the contracts of hundreds of employees of various government agencies, including the National Technical Assistance's staff. 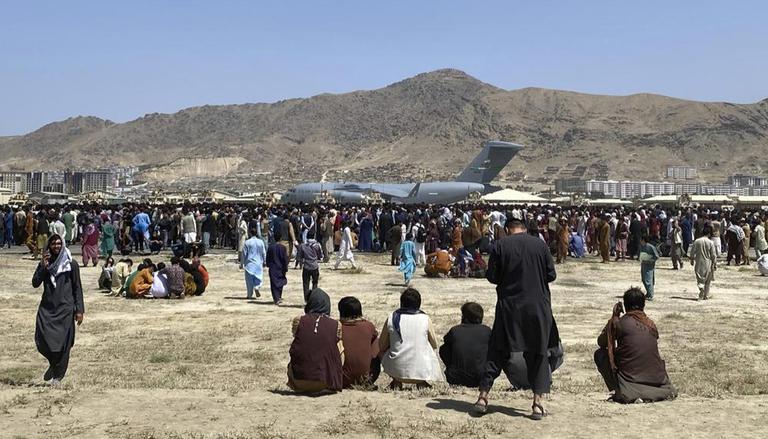 
In a key development, the Taliban has revoked the contracts of hundreds of employees of various government agencies, including the National Technical Assistance's staff, according to a series of letters from the Taliban to the Ministry of Finance that is now been leaked to the press. The letters according to Khaama Press, declare that the NTA's contracts will expire at the end of the current fiscal year and that the relevant authorities should clear their accounts with them. Khaama Press reported, citing the sources, that Taliban has also cancelled the contracts of thousands of contract workers in other government departments of Afghanistan, the exact number is still unknown.

Ever since the fall of Kabul, the Taliban's finance ministry has released a number of statements imploring its technical employees to return for work. In the meantime, the Taliban's financial ministry claims that the employees have not been sacked, but that their wages have been cancelled by the World Bank. Taliban authorities had announced in November that they had begun paying government employees who had not been paid since the Islamists took power and sparked a massive financial crisis.

Haqmal stated that salaries will be paid for the period beginning August 23 and that some government employees will be paid even before the Taliban assumed power. The payment would be made through the country's banking system, which, according to Haqmal, has not been "paralysed" since the previous government's demise, according to various media reports.

Afghanistan's banking industry has been in shambles ever since August, and individuals having money in the bank have struggled to access it as branches have limited withdrawals to $200 to $400 per week.  As the winter approaches and the country's former allies wrestle with how to keep the populace alive without permitting more Taliban atrocities, the World Bank and many Western nations are under pressure to give funding that could avert famine in Afghanistan. Afghanistan's plunge into destitution since the Taliban's win in August is fanning fears of an armed rebellion or perhaps civil war, amid allegations that US President Joe Biden's administration is withholding food and money as retaliation for the Western alliance's humiliating failure.

WE RECOMMEND
UN envoy urges Taliban to be more inclusive during three day visit to Afghanistan
India sends medical supplies to Afghanistan
Pakistani Taliban declares end to ceasefire with Pak government; vows to resume attacks
Taliban again appeal to US to release over $9 billion assets 'immediately' for Afghans
Afghanistan: Taliban denies reports of killing ex-officials; assures no one will be harmed