India and the United Kingdom have put in detailed action plans to accelerate the power sector's transition to sustainable energy. 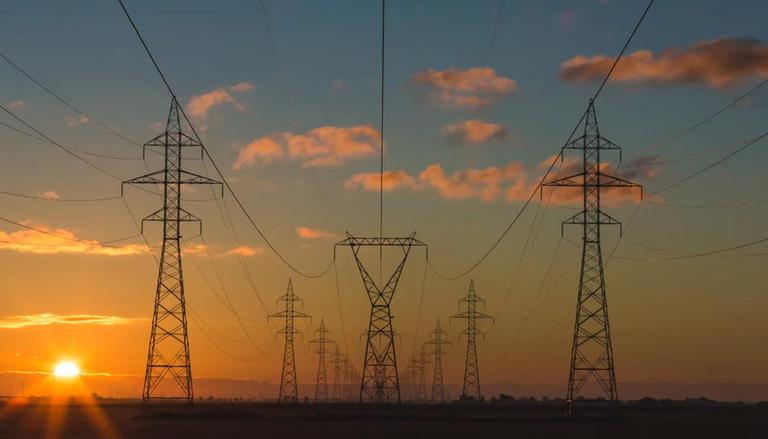 
The third India-UK Energy for Growth Partnership, Ministerial Energy Dialogue, co-chaired by Union Minister for Power and New and Renewable Energy RK Singh of India and Kwasi Kwarteng MP, Secretary of State for Business, Energy and Industrial Strategy (BEIS) of the United Kingdom, took place on Friday. India and the United Kingdom have put in detailed action plans to accelerate the power sector's transition to sustainable energy.

According to the press release, the Energy Ministers discussed the continuing Energy Transition initiatives in their nations, with a focus on renewables such as solar, offshore wind, storage, electric vehicles and alternative fuels. The UK delivered a detailed summary of the important ongoing work under the umbrella of bilateral collaboration over the last two years, which was welcomed and endorsed by both sides.

The parties discussed and agreed on a Forward Action Plan

The dignitaries praised the Roadmap 2030 for India-UK Prospective Relations, which was launched by both Prime Ministers Narendra Modi and Boris Johnson during the India-UK Virtual Summit on May 4, 2021, and outlined a number of future areas of engagement in line with it. According to the press release, the parties discussed and agreed on a Forward Action Plan on Power and Clean Transportation, Renewable, Green Finance, and Clean Energy Researches as part of the roadmap 2030, which covers a variety of topics such as smart grids, energy storage, green hydrogen, charging infrastructure, battery storage and the need to mobilise investments in renewable energy, as well as other proposals under the multilateral collaboration.

Both sides stressed the need for international cooperation in providing affordable and sustainable energy for the world while putting in place clear action plans for pushing the clean energy transition in the power sector at the conclusion of the virtual debate. RK Singh outlined specific goals in areas including green hydrogen, storage, offshore wind, and the power market. He also hoped that PM Modi's 'One Sun, One World, One Grid' (OSOWOG) plan will serve as a promising alternative to boost RE grid integration.

OSOWOG is a large-scale interconnection project planned by India to connect renewable energy networks. The OSOWOG motto is based on the idea that 'The Sun Never Sets,' and that it is always present in some geographical spot, globally, at any given time.