Two months after the Taliban took control of Kabul, India is expected to hold the third edition of the Delhi Regional Security Dialogue on Afghanistan On Nov 10 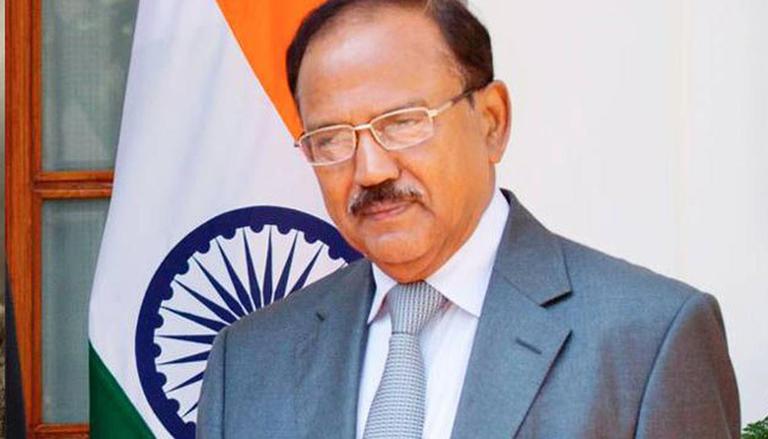 
Two months after the Taliban took control of Kabul, India is expected to hold the third edition of the Delhi Regional Security Dialogue on Afghanistan on November 10. Ajit Doval, India's National Security Advisor, will preside over the NSA-level meetings. Russia, Iran, and nearly all Central Asian nations have confirmed their participation in a regional security dialogue on Afghanistan, which will be held by India on November 10, according to official sources on Friday, PTI reported.

The dialogue's first two editions were held in Iran in September 2018 and December 2019. Because of the COVID outbreak, the third scheduled conference in India had to be postponed. Meanwhile, the situation in Afghanistan experienced a 180-degree reversal, with the Taliban coming to power as US soldiers departed after a two-decade conflict and Afghan troops trained by them melted away.

PTI reported, according to the sources, this is the first time that all Central Asian countries, rather than simply Afghanistan's near land neighbours, are participating in this format. According to them, invitations to the conference have also been made to China and Pakistan, however, the formal responses are pending.

PTI reported, citing the sources, that Pakistan's accusations against India on the topic are an ineffective attempt to divert attention away from its pernicious role in Afghanistan.

"However, Pakistan has indicated through the media that it will not attend. Pakistan's decision is unfortunate, but not surprising. It reflects its mindset of viewing Afghanistan as its protectorate. Pakistan has not attended the previous meetings of this format. Its media comments against India are an unsuccessful attempt to deflect attention from its pernicious role in Afghanistan," the source stated, PTI reported.

The debate is being hosted by India to examine the general security situation in Afghanistan following the Taliban's takeover of the country. The meeting will be held at the level of the participating countries' national security advisors. Ajit Doval, India's National Security Advisor, will chair the discussion.