An Indian government delegation led by Chief Economic Advisor V. Anantha Nageswaran will arrive here on Thursday to assess Sri Lanka’s economic conditions and examine whether another tranche of financial package needs to be disbursed. 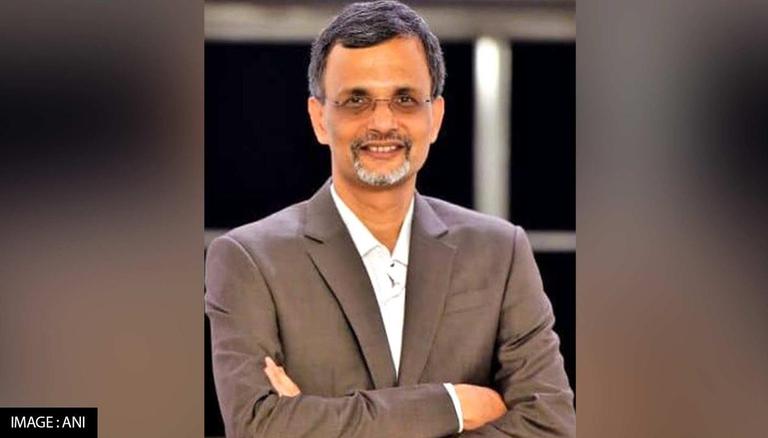 
An Indian government delegation led by Chief Economic Advisor V. Anantha Nageswaran will arrive here on Thursday to assess Sri Lanka’s economic conditions and examine whether another tranche of financial package needs to be disbursed to the island nation, which is in the midst of an unprecedented economic turmoil.

The delegation led by Nageswaran will stay in the country for three hours and hold talks with President Gotabaya Rajapaksa and Wickremesinghe, according to the Daily Mirror newspaper.

The visit is a consequence of the meetings held by the Sri Lankan envoy in New Delhi Milinda Moragoda with External Affairs Minister S Jaishankar and Finance Minister Nirmala Sitharaman on June 20, the report said.

India has extended multi-pronged assistance to the people of Sri Lanka in the last few months in line with its ‘Neighbourhood First’ policy and as an earnest friend and partner of Sri Lanka.

The support from India ranges from economic assistance of close to USD 3.5 billion to helping secure Sri Lanka’s food, health, and energy security by supplying essential items like food, medicines, fuel, kerosene etc, according to the Indian High Commission here.

On Wednesday, Sri Lanka’s Prime Minister Ranil Wickremesinghe announced in Parliament that a team of high-ranking officials from the Reserve Bank of India (RBI) is due to arrive in Colombo on Thursday to assess the local economic conditions.

“Our economy has faced a complete collapse. That is the most serious issue before us today. These issues can only be resolved through the reviving of the Sri Lankan economy. In order to do this, we must first resolve the foreign reserves crisis faced by us,” he said.

He said it is no easy task to revive a country with “a completely collapsed economy, especially one that is dangerously low on foreign reserves”.

Sri Lanka has been facing the worst economic crisis since independence in 1948 which has prompted an acute shortage of essential items like food, medicine, cooking gas and fuel across the island nation.

The nearly-bankrupt country, with an acute foreign currency crisis that resulted in foreign debt default, had announced in April that it is suspending nearly USD 7 billion foreign debt repayment due for this year out of about USD 25 billion due through 2026.

The Indian credit lines since January this year have provided a lifeline to Sri Lanka amid growing public dissent over the worsening economic conditions.