Kristen Govender, an Indian-origin teen, has been admitted to the Intensive Care Unit (ICU) of a hospital in Durban, South Africa, on December 28, 2022. 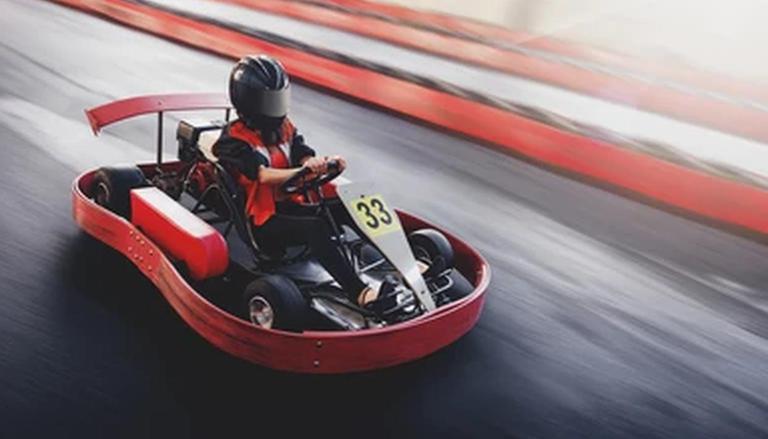 
Kristen Govender, an Indian-origin teen, has been admitted to an Intensive Care Unit (ICU) in Durban hospital, South Africa, on December 28, 2022. The 15-year-old got serious injuries after her hair got stuck in a go-kart at an entertainment center.

This is the second week of her treatment for spinal bruising, spinal cord damage, and a torn aorta after the tragic accident. Doctors had informed the victim's father, Vernon Govender, that his daughter also had a torn scalp and had no movement from the waist down, according to local news reports.

The details of the horrific accident were addressed by the victim's father, Vernon who shared that his daughter was wearing the helmet and her hair was tied into a ponytail and the family was also present at the time of the incident. Further, the father told that her daughter had received immediate medical assistance from the paramedics who were called upon by the bystanders, reported ANI citing TimesLive.

Kristen was not rushed for the surgery by the doctors because she is young, however, the doctors have been keeping a check on how her body reacts to the medication, said Vernon Govender.

"My focus is for her to get better, walk out of the hospital and go back to school. There are a lot of answers I need but I will deal with things regarding the incident after my daughter is home with us," the patient's father said, reported ANI.

The authorities of the Gateway mall told have also confirmed the incident at the Action Karting establishment, reported ANI citing TimesLive. However, to respect the privacy of the Govender family, the authorities would not comment on the details of the incident at this stage and informed that one of the mall representatives has been in contact with the Indian-origin teen's family since the day that the tragic accident took place.