While the crypto market is booming and attracting new investors every day, an Indonesian Islamic Organisation recently called it forbidden or "haram". 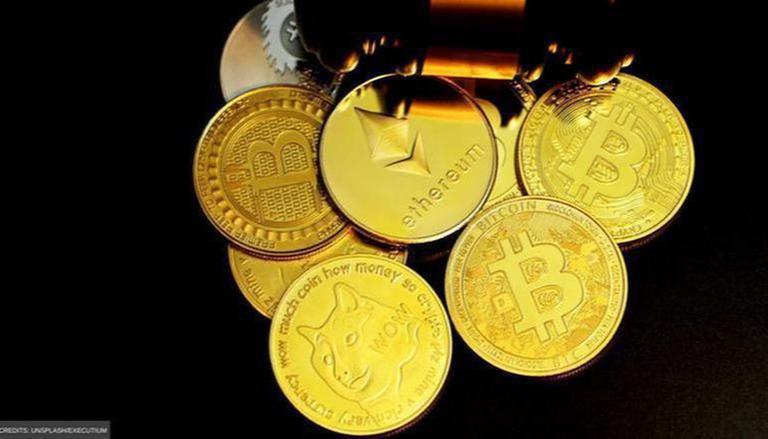 
While the crypto market is booming and attracting new investors every day, an Indonesian Islamic Organisation recently called it forbidden or "haram". The East Java branch of Nahdlatul Ulama (NU) issued a fatwa, a non-binding legal opinion, declaring cryptocurrency 'haram' under Islamic law.

According to a report in Cointelegraph, the decision was reached through a discussion in which officials from Nahdlatul Ulama Branch Management (NUBM) and several Islamic boarding schools in the province were involved. “The participants of the bahtsul masail (discussion) have the view that although the government recognises cryptocurrency as a commodity, it cannot be legalized under Islamic sharia law," East Java Nahdlatul Ulama Branch chairman Kiai Azizi said in an announced on Islamic Organisation's website, reported the news website on the crypto industry.

The organisation alleged that crypto involves too much speculation and came to the conclusion that it cannot be used as a legitimate investment. Some representatives of the meeting also pointed out frauds involved with digital currency.

A cryptocurrency, also called crypto, is a digital currency or token secured by cryptography, which makes it nearly impossible to counterfeit. It can be used as a form of payment and can be paid in exchange for goods and services. Some of the most popular cryptocurrencies are Bitcoin, Ethereum, Binance Coin, Cardano, Tether, XRP, Solana, Polkadot, Litecoin, Ripple and Zcash among others.

Bitcoin, which is the world's largest cryptocurrency in terms of market value, is presently valued at more than $63,000. While Ethereum is priced at more than $4470. Other smaller altcoins like Shiba Inu, Polkadot, Dogecoin, Uniswap, Chainlink and Litecoin are also witnessing a constant uptick. Recently, a cryptocurrency token Squid inspired by the popular Netflix show Squid Game rose more than 310,000 per cent of its value. However, after several users complained that they are unable to sell their tokens, the crypto exchange platforms issued warnings. Eventually, the token collapsed.