An Indonesian man with the coronavirus has boarded a domestic flight disguised as his wife, wearing a niqab covering his face and carrying fake IDs. 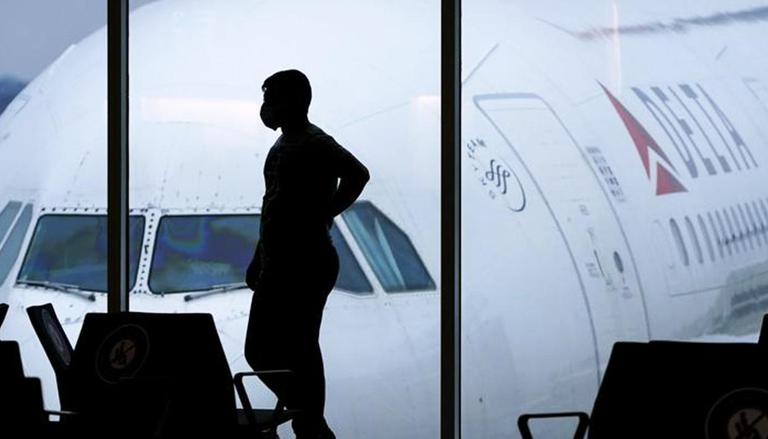 
An Indonesian man infected with COVID-19 boarded a domestic flight on July 18, Sunday wearing a niqab covering his face and carrying fake IDs of his wife. According to a report by AP, the man had shown a fake RT-PCR report with all the details of his wife. The man who was disguised as his wife boarded a Citilink plane travelling from Jakarta to Ternate in North Maluku province. However, the cover didn't last for long as a flight attendant noticed that the man was changing his clothes in the lavatory.

The man on flight secured all documents pertaining to his wife 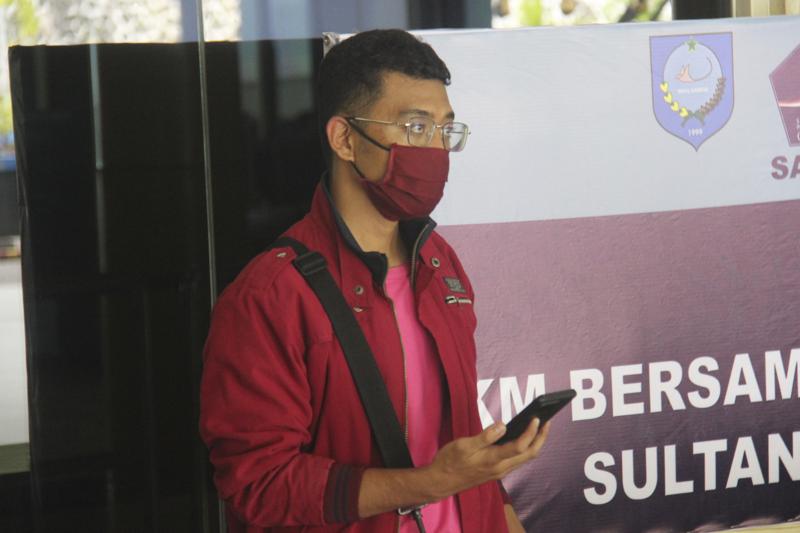 Subsequently, the authorities took the man for a coronavirus test, which turned positive. Aditya said that the Indonesian man is currently self-isolating at home and further investigation will continue after his covid result turns negative.

Indonesia has become a COVID hotspot among Asian nations

Indonesia, the world's fourth most populous nation with a population of 270 million people, is facing its worst phase of COVID-19 with 33,772 new confirmed cases and 1,383 deaths reported in the last 24 hours. It has become Asia's COVID hotspot as the total number of reported cases rose to 2.9 million and at least 77,583 people have died since the pandemic hit the country. Plenty of factors have contributed to the current surge in the country, including people growing tired of the pandemic and letting precautions slip, low immunisation flows and the emergence of the delta variant of the virus. The government has enforced strict restrictions on non-essential travel and public gatherings have been banned due to the Eid al-Adha holiday this week. The travellers need a mandatory negative coronavirus test report to move from one city to another.