Experts are finding over 15 times as much child sexual abuse material on the internet as they were at least a decade ago, said Internet Watch Foundation (IWF). 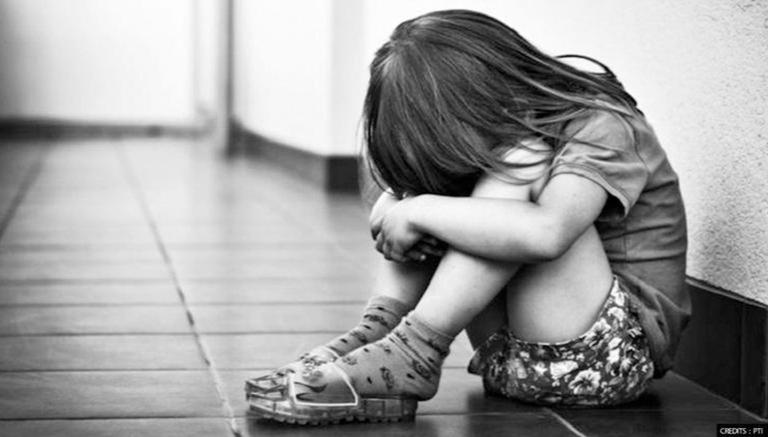 
Experts are finding over 15 times as much child sexual abuse material on the internet as they were at least a decade ago. Internet Watch Foundation (IWF) said in a statement on Friday, 12 November that its experts were tackling a “tidal wave of criminal material” as they call the lawmakers to make protecting children a priority. IWF also called on the government to ensure the online safety bill, which is used to improve internet safety, was used to safeguard the children.

The figures published by the online safety organisation reveal that this year it has acted against a record amount of more than 200,000 websites containing child abuse material which is at least 15 times more than in 2011. Ten years ago there were just over 13,000 reports of abusive content. Susie Hargreaves, the charity’s chief executive, said that even though there are major improvements in detection technology and the hiring of more analysts had helped disclose even more criminal material, it still remains an escalating problem.

In a statement, Hargreaves said, “I took up my position as chief executive of the IWF in 2011 and, since then, we have seen a truly mammoth increase in the amount of this harmful, hurtful material available freely on the open web. We’ve more than tripled the number of analysts at the IWF in that time.”

“In 2014 we were given the ability to proactively search for this material, which was a gamechanger for us, making us unique among non-law-enforcement bodies. But the sad fact is, the problem has outpaced the efforts around the world. We’re continuing to build world-class technology which helps us, and companies globally, to tackle this criminality, but it’s the work of our human analysts which really sets the IWF apart,” she added.

IWF analysts are finding 15 times more child sexual abuse content online than they were 10 years ago – increase of a mammoth 1,420% since 2011. Read more here: https://t.co/gHjDG4ONa1 pic.twitter.com/yVWDP8JxbB

IWF figures reveal why prioritising the issue is imp

Hargreaves even noted that the IWF figures underscored why it was so essential that the government placed the protection of children online a priority in the proposed bill, its planned regulation for the technology sector. IWF chief executive said, “Our analysts, every day, are holding back a tidal wave of criminal material, preventing it from spreading even further online, and stopping criminals from sharing the horrendous abuse of innocent children. This is why the role we play in the online safety regulation is so important. We need to see real action now to halt this rise.”

“The new online safety bill is a once-in-a-generation opportunity to make sure children’s safety is front and centre, and that our digital future is built around a core of measures to protect children,” she added.