The agency and the world leaders should refrain from making "hasty or politically-motivated" comments on the country's nuclear program, Reza Ghaebi said. 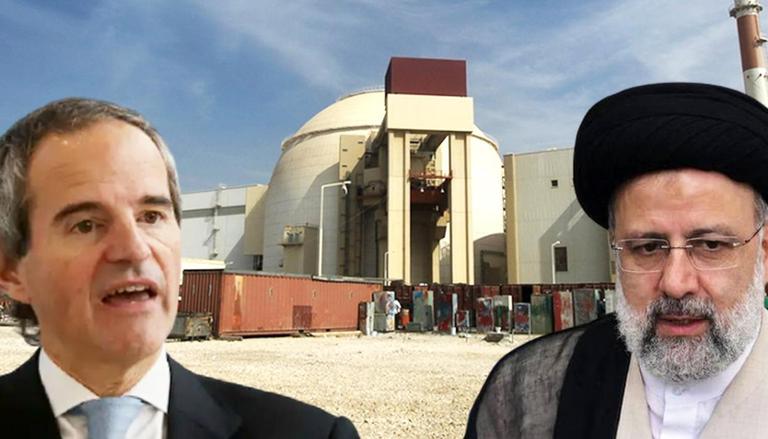 
As talks over the revival of the 2015 nuclear program with Iran are awaited, International Atomic Energy Agency (IAEA) published it's a new quarterly report about the implementation of Tehran's obligations to the Joint Comprehensive Plan of Action (JCPOA). Referring to the content of the report, the head of Iran's mission to the UN in Vienna, Reza Ghaebi said that the agency and the world leaders should refrain from making "hasty or politically-motivated" comments on the country's nuclear program, Xinhua reported quoting the diplomat.

The assertions come after the IAEA report showed that the agency has been unable to re-install surveillance cameras at Iran's TESA Karaj centrifuge component manufacturing workshop. Additionally, IAEA has also found that Iran has increased its enriched uranium stockpiles to 113.8kg, which is 20% up from 84.3% in September and 17.7 kg (39 lbs) enriched up to 60%, up from 10 kg (22 lbs) in September, Tehran Times reported.

However, Ghaebi explained that Iran is currently conducting judicial and security investigations into terrorist acts, which sabotaged monitoring equipment on a nuclear site near Karaj, in the area, and access to the site is beyond 'legal obligations.' Ghaebi's assertions come a day after the US floated short-term nukes deal to buy time for JCPOA talks.

In fresh efforts to buy time for talks over stalled Joint Comprehensive Plan of Action (JCPOA) nuclear deal with Iran, United States National Security Advisor (NSA) Jake Sullivan has floated the idea of a short-term agreement with Tehran. Citing its sources from Israel and US, Axios said Sullivan has discussed the idea of the interim deal with his Israeli counterpart Eyal Hulata. The talks are currently at a preliminary stage and are likely to hit further developments in the Vienna summit on 29 November.

However, Israeli leader Hulata disagreed with Sullivan explaining that any interim deal might become a permanent agreement allowing Iran to maintain its nuclear infrastructure and uranium stockpile, an Israeli source told Axios under conditions of anonymity. Instead, Hulata stressed that the US and its European allies must push for a 'censure resolution' against Iran in the Vienna meeting of the International Atomic Energy Agency (IAEA).