Iran has amassed more than 120kg of 20 per cent enriched uranium, the head of the Islamic Republic’s atomic energy agency said on state television. 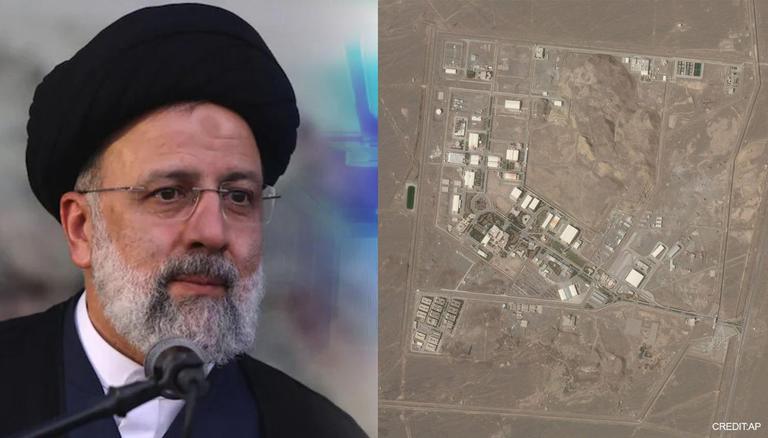 
Iran has amassed more than 120kg of 20 per cent enriched uranium, the head of the Islamic Republic’s atomic energy agency said on state television on Saturday, October 9. Mohammad Eslami, who is the head of Iran’s atomic energy organisation, informed that Iran has more than 120 kilograms of enriched uranium to avoid problems with the lack of fuel for the Tehran reactor.

Eslami said, “We have passed 120 kilograms. We have more than that figure. Our people know well that [western powers] were meant to give us the enriched fuel at 20% to use in the Tehran reactor, but they haven’t done so.”

He added, “If our colleagues do not do it, we would naturally have problems with the lack of fuel for the Tehran reactor.”

Back in the 1960s, the US had supplied Iran with a Tehran reactor to produce radioisotopes for use in medical treatments and agriculture. It has since been modified to run on 20 per cent enriched uranium, which the Islamic Republic start producing in 2012. However, in September, the International Atomic Energy Agency (IAEA) reported that Iran had boosted its stock of uranium that had been enriched above the percentage allowed in the 2015 JCPOA deal with world powers.

READ | US urges Iran to return to Vienna nuclear talks

IAEA has estimated that Iran had around 84.3kg of uranium enriched to 20 per cent, which is up from 62.8 per cent when the atomic agency last reported in May. it is worth mentioning that under the JCPOA deal, Iran was not meant to enrich uranium above 3.67 per cent, well below the 90 per cent threshold needed for use in nuclear weapons.

Under the 2015 deal, China, France, Germany, UK and the US had also agreed to lift sanctions against Iran if it cut back its nuclear programme. But since former US President Donald Trump pulled Washington out of the agreement, Iran has progressively abandoned its commitments, forcing the US to impose fresh sanctions in response.

Meanwhile, earlier this month, the Iranian Foreign Minister said that Tehran would “soon” return to the stalled nuclear talks in Vienna. Iran has said that its nuclear steps are reversible if Washington lifts all sanctions. Officials from both nations have said that several issues remain to be resolved before the accord can be revived.