A British member of the ISIS group dubbed “the Beatles” pleaded guilty in US court on Sept 2 to helping the militant group torture and murder captives in Syria. 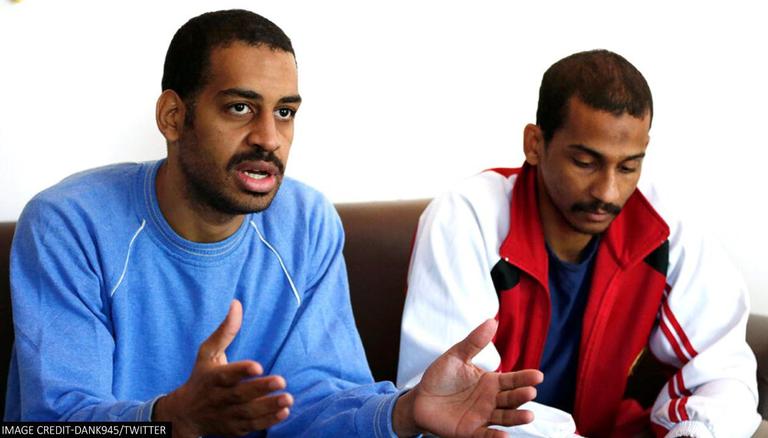 
A British member of the ISIS group dubbed “the Beatles” pleaded guilty in a US court on 2nd September of helping the terrorist group torture and murder captives in Syria, including four Americans. According to The Independent, Alexanda Kotey pleaded guilty to all charges including hostage-taking resulting in death, conspiracy to commit murder against US citizens abroad and conspiracy to provide material support to terrorists. The federal court in Alexandria, Virginia, said that Kotey and another British member of the group, El Shafee Elsheikh, were involved in the kidnappings of international hostages.

According to reports, prosecutors have said that both the men could face life in prison. During the hearing, when Judge T.S. Ellis III asked Kotey whether he pleaded guilty to counts one through eight, the 37-year-old said “yes” and added that he was aware that the minimum sentence he faces is life without parole. As part of his plea agreement, Kotey now must meet with the family members of the murdered hostages.

After he serves 15 years in the US, the United Kingdom will be allowed to try him. Now, even if he gets a lesser sentence in a British court, his agreement still requires him to spend his life behind bars. It is worth mentioning that Kotey and Elsheikh had initially pleaded not guilty at a hearing last October. However, in a move that indicated that British-born extremists had done a plea deal with prosecutors, he pleads guilty to each of the charges levelled at him.

During the hearing, Kotey detailed his crimes. He said that he had always known that the hostages would be killed if the US government did not meet their ransom demands, which he emailed to their families. He said that if they did not meet those demands, it would “ultimately result in either indefinite detention of those foreign captives or their execution”.

It is worth noting that Kotey and Elsheikh were part of a group of four British men led by Mohammed Emwazi, who believed to have beheaded two American citizens on video. The four men were linked to more than two dozen murders. Kotey was captured in Syria by a Kurdish-backed militia in 2018, along with Elsheikh, as they sought to escape to Turkey as Western and Kurdish forces confronted Isis and started to retake land the extremists had taken in Syria and Iraq to establish a so-called “caliphate”. Emwazi, who was dubbed “Jihadi John,” was killed by Hellfire missiles fired from CIA drone in 2015.