January is the month of new beginnings and fresh starts. Also, there are a lot of important national & international days observed in this month. Read on. 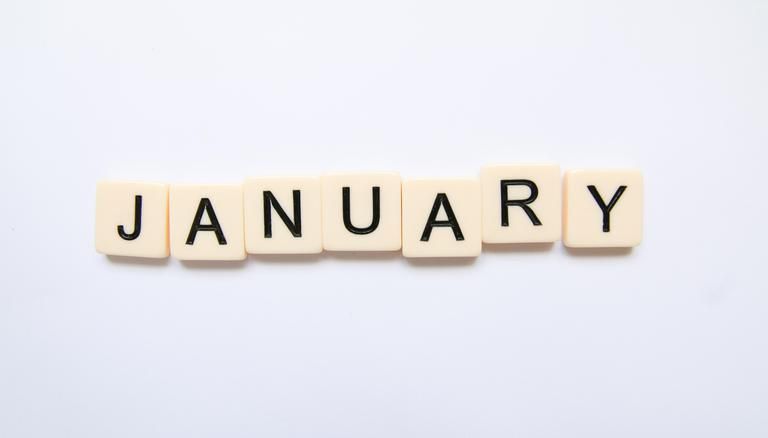 
January is the month of new beginnings and fresh starts. As it is the first month of the year, here is the list of some national and international days observed globally.

Global Family Day is celebrated for peace and sharing, to bring people together and spread a message of peace by considering and supporting the notion of Earth as one Global Family.

World Braille Day is celebrated on January 4. It is observed to remember the birth of Louis Braille, the originator of Braille.

World War Orphans Day is observed on January 6 to raise awareness of the plight of war orphans and the conditions in which they find themselves.

January 8 is celebrated as African National Congress Foundation Day. The goal of this day is to unite Africans and lead the battle for fundamental political, social and economic change.

January 11 is the anniversary of Lal Bahadur Shastri's death. He was India's second Prime Minister after independence, who popularised the phrase "Jai Jawan, Jai Kisan."

National Youth Day is celebrated on January 12 to commemorate Swami Vivekananda's birthday. Because Swamiji's worldview and the principles for which he lived and worked is an inspiration for Indian youth, the government named it as National Youth Day.

January 15 is commemorated as Indian Army Day. On this day in 1949, Field Marshal Kodandera M Cariappa succeeded General Sir Francis Butcher as the first Commander-in-Chief of the Indian Army.

Netaji Subhas Chandra Bose Jayanti is celebrated on January 23. During World War II, he led an Indian national force from afar against the Western armies.

National Girl Child Day is observed on January 24 to raise awareness and the importance of education, nutrition, legal rights and medical care for the girl child.

Every year on January 25, National Voter's Day is observed to encourage young people to participate in the politics.

On January 26, 1950, Indian Constitution went into effect under a democratic government system. Republic Day is celebrated every year on January 26.