Senior officials from Japan and US gathered in Solomon Islands' capital to commemorate the 85th anniversary of the Battle of Guadalcanal during World War II. 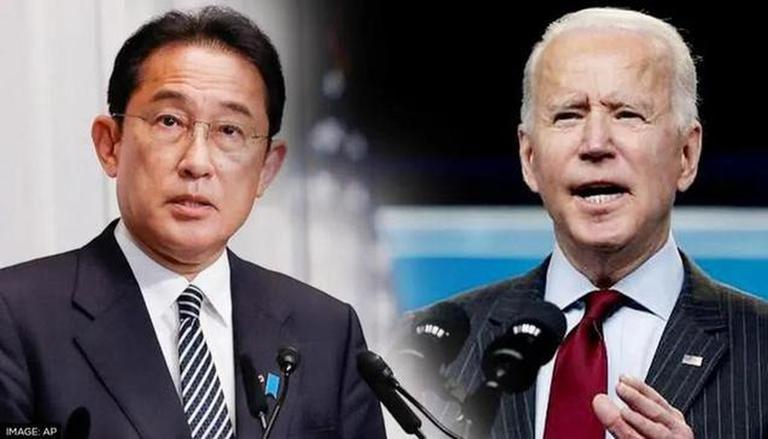 
Senior government and military officials from Japan and the US gathered in the capital of Solomon Islands, Honiara, on August 7 to commemorate the eighty-fifth anniversary of the Battle of Guadalcanal during World War II. According to Kyodo News, leaders from both nations pledged to strengthen cooperation with the Solomon Islands in the face of growing Chinese influence.

Makoto Oniki, Senior Vice Minister of Defence for Japan, and Wendy Sherman, Deputy Secretary of State for the United States, were among the prominent members of both nations who attended commemoration events in Honiara.

The senior American diplomat, who is currently on a multi-nation tour of South Pacific countries, reaffirmed the United States' commitment to reinvesting in its relations with Pacific island countries in light of China's growing influence in the region.

At a memorial service held at the Guadalcanal American Memorial on Skyline Ridge, Sherman said, "Today, we remember the pain and strife that scarred the Pacific...and we recommit ourselves to moving forward together as partners and as true and lasting friends."

Sherman, who revealed that her father, Mal, had participated in the conflict and suffered injuries stated that the war's lessons are being forgotten by some of today's leaders. According to the media agency, she stated, "As we have lost the Guadalcanal generation to the passage of time, we have seen around the world some...who seem to have forgotten the awful lessons learned here."

Such leaders are those who "believe that coercion, pressure and violence are tools to be used with impunity," Sherman continued, in a subtly critical statement directed at Russia and China

Oniki also expressed hope to build stronger ties with Pacific island nations. Kyodo News reported citing people with knowledge of the situation that Oniki met with Solomon Islands Prime Minister Manasseh Sogavare later on August 7 and the two agreed to expand bilateral cooperation. Following the signing of a comprehensive security agreement with China in April, the Solomon Islands has become the focal point of escalating geopolitical rivalry in the Pacific.

"I express my deep respect for the bereaved families and other people who endured their sorrow of losing loved ones and friends and overcame hardship," Oniki said at a separate memorial service held by the Japanese government, which was also attended by US Ambassador to Australia Caroline Kennedy.

Notably, there were about 22,000 deaths among the Imperial Japanese forces during the bloody conflict that raged between US Marines and them in 1942 over the island of Guadalcanal in the Solomon Islands. Many of these deaths were caused by starvation and illness. In addition to the hundreds who died from illness, the Allied forces suffered about 1,600 casualties from the fighting.