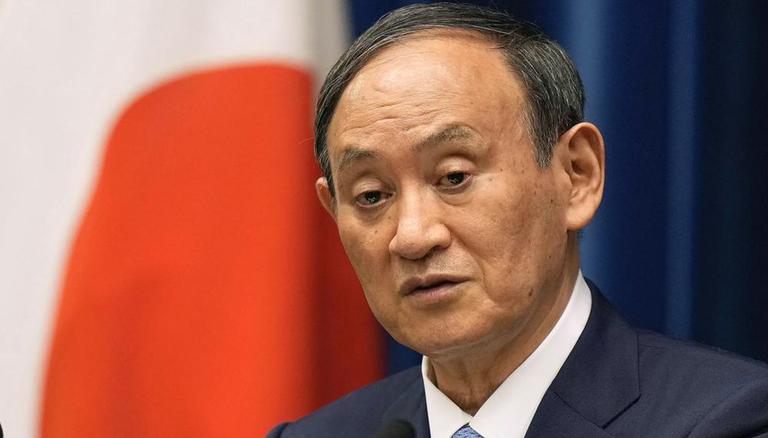 
Japan’s outgoing Prime Minister Yoshihide Suga will visit the United States later this month to attend the first face-to-face QUAD summit, Kyodo News reported on Thursday. The conference would also be attended by heads of the US, Australia and India, all of which comprise the Quadrilateral Security Dialogue or QUAD. Notably, Suga had earlier tweeted that the issue of a ‘free and open Indo-Pacific’ and coronavirus pandemic and other pressing issues would be brought to the discussion table.

Suga, who swore in last year, had announced that he would step down from his position and not run in the next election for party leader, on 29 September. Suga's term as leader of the ruling Liberal Democratic Party (LDP) - and by default Japan's prime minister - ends on 30 September. Apart from the QUAD summit, the 72-year-old is also expected to hold bilateral talks with US President Joe Biden, according to Kyodo News.

In August, senior officials of Australia, India, Japan, US met via a video conference for the first Quad meeting since March, to discuss a number of initiatives including control and management of the COVID-19 pandemic. Biden had proposed a Quad summit meeting involving PM Narendra Modi, Australian PM Scott Morrison, and Japanese PM Yoshihide Suga for September this year. The meeting is scheduled to be held after the general debate of the UN General Assembly, which is to be held in September in New York City. This meeting is aimed to mark unity among the four Indo-Pacific democracies amid China's growing assertiveness as President Biden is seeking to build "a position of strength" to directly engage with Chinese President Xi Jinping.

Yoshihide Suga to step down

Last week, Suga announced that he would not be running in a ruling Liberal Democratic Party leadership race later this month. Suga became the PM just one year ago after long-serving Prime Minister Shinzo Abe stepped down over health concerns. He said that he wanted to focus on the coronavirus pandemic instead of continuing as the head of the LDP. Notably, the Japanese administration has attracted flak for its handling of the coronavirus pandemic.

READ | Japan to extend virus emergency until end of month