Amidst the constantly fluctuating balance of power in East Asia, Japan on Tuesday said that the US-China tensions over Taiwan are an increasingly urgent issue. 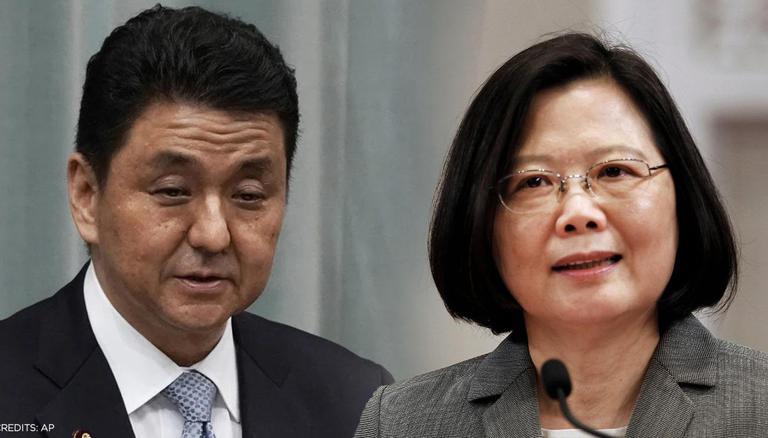 
Amidst the constantly fluctuating balance of power in East Asia, Japan on Tuesday said that the US-China tensions over Taiwan are an increasingly urgent issue that jeopardizes regional stability. In its annual white paper, the Japanese Ministry of Defence acknowledged the tussle over Taiwan in more direct terms and said that stabilizing the situation in and around the pacific island was paramount for Japan’s security.

Meanwhile, the documents highlighted that the overall military balance” between Beijing and Taipei was tilting towards the former with the gap widening every year. A shift in the regional status quo would directly influence Japan’s security and stability of the international community. "It is necessary that we pay close attention to the situation with a sense of crisis, more than ever before,'' it added.

China claims sovereign rights over the pacific island located roughly 100 miles from its coast and has been using carrots and sticks to make its democratically elected government surrender. Speaking at the celebrations marking the 100th anniversary of the Chinese Communist Party (CCP) on July 1, President Xi Jinping vowed for complete reunification of the motherland, fuelling fears of a possible annexation of the pacific island by Beijing.

Taipei, on the other hand, has reiterated that it was an independent entity. The US, meanwhile, has reacted to Beijing's pressure campaign with testy words and hardline policies -- prompting its ally Japan, which has key trade relationships with both world powers, to eye the situation with caution.