With Japan’s official urging to “protect Taiwan as a Democratic country” in a conference in June, Tokyo is marking a shift in its stance on China-Taiwan issue 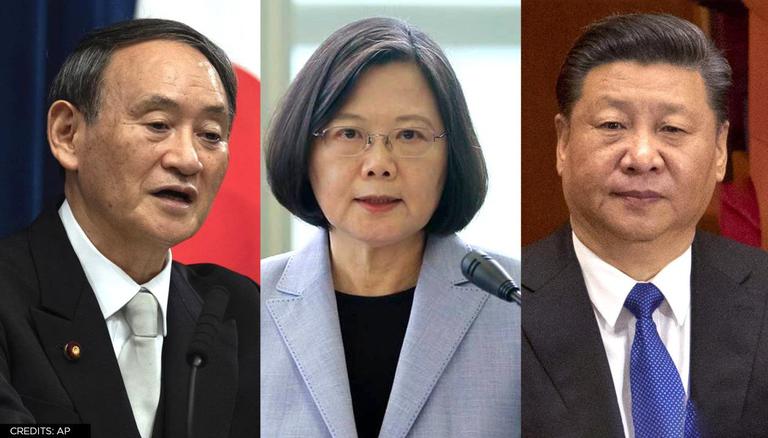 
With Japan’s Defence Minister Yasuhide Nakayama urging to “protect Taiwan as a Democratic country” in a news conference in June, Tokyo is marking a shift in its stance on one of the most contentious issues in Asia- China’s claim over Taiwan. China and Taiwan split during the civil war in 1949 and since then, Beijing has vowed to unify with the self-ruled democratic island by force if necessary. The US President Joe Biden administration is counting on help from its allies including Japan to deter a move of such magnitude.

For several decades, Japan has reportedly considered the Taiwan issue too politically contested to speak about it publicly with the Japanese military only focussing on the security of its own territory. However, in recent weeks, top Japanese officials have voiced their willingness to combine forces with the United States if China attacks the island. Nakayama said, “We have to protect Taiwan, as a democratic country.” Japan’s shift in its policy came as China continues to ramp up its pressure on the self-ruled democratic island.

As per the NPR report, Yoji Koda, a former commander of Japan's Maritime Self-Defence Force fleet has said that he believes Tokyo’s trust in Beijing is fading away. He reportedly indicated to China’s rapid strengthening of its military along with its clampdown on Hong Kong and its flouting of an international court ruling that rejected China’s claims over the disputed islands of the South China Sea. China-Japan tensions have also mounted in recent months over the disputed territory called Senkaku Islands in Japan and the Diaoyu Islands in China. According to Koda, as neighbours, “we need to say what we think."

Reportedly, the Japanese constitution has rejected the use of force to resolve international disputes but following the reforms in 2015, the country’s law allows the use of military force when an attack on the foreign country threatens Japan’s survival. The law would also allow Japan to deploy its forces to provide logistical support to militaries of other nations ensuring the security of Japan. In early July, Japan’s Deputy Prime Minister Taro Aso reiterated that any crisis over Taiwan should be resolved with a diplomatic dialogue.