In an effort to stem a recent flare-up in COVID-19 cases, the Japanese government will extend the state of emergency in Tokyo and five additional prefectures. 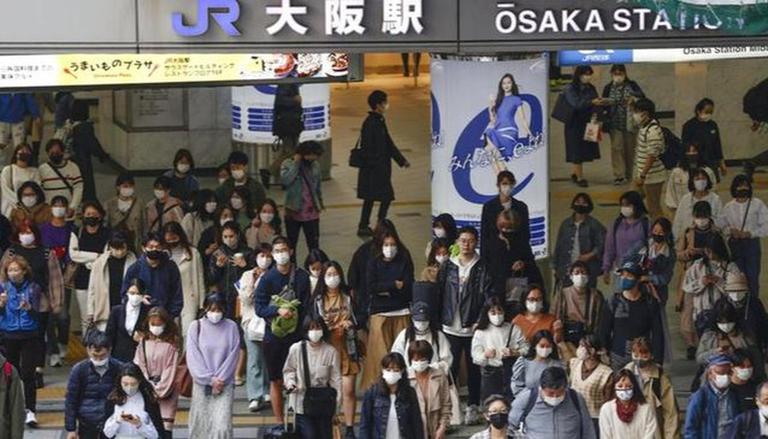 5000 infections in Tokyo every day

Following deliberations with the experts' council, the government is likely to convene a meeting later on Monday, and the decision will be made official at a meeting of a federal anti-coronavirus agency on Tuesday. Tokyo is seeing 5,000 infections each day, which is a new level since the pandemic began. For the first time, the number of new COVID-19 cases in the United States surpassed 20,000 last week. Experts consider the situation to be critical. There are no free hospital beds available in Okinawa for persons suffering from severe symptoms. For the first time, the number of critically ill patients surpassed 1,600 on Monday.

The delta variant has spread across the country, resulting in new highs in the number of serious cases and hospitalisations. President Yoshihide Suga is heavily relying on a speedy vaccine deployment. Suga toured a Tokyo hotel on Monday that is treating COVID-19 patients with moderate symptoms with an "antibody cocktail" medication, as the country grapples with a sudden surge in catastrophic cases that is putting a strain on hospital resources.

37% of Japan's population is fully vaccinated

About 37% of Japan's population is fully vaccinated, with the government aiming to offer vaccines to everyone who requests them by November. At the Diet building on Monday, vaccinations for Diet members, their secretaries, and officials from both chambers began. Only approximately 100 of the more than 700 Diet members targeted have made reservations, indicating that many had already been vaccinated at their homes. The Diet had planned to begin on-site vaccination in July, but it was postponed because of a backlog in application submissions.