Japan, which itself is tackling vaccine hesitancy, is planning to supply COVID vaccines to Vietnam and Malaysia, Yomiuri newspaper reported. 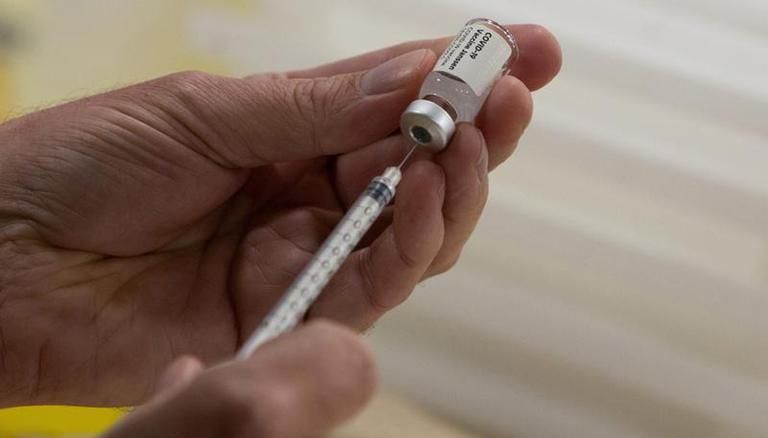 
Japan, which itself is tackling vaccine hesitancy, is planning to supply COVID vaccines to Vietnam and Malaysia, Yomiuri newspaper reported. The Tokyo based newspaper further revealed that vaccines could be dispatched as early as this month and are not a part of WHO’s COVAX initiative, which aims to provide vaccine to middle and low-income states. For this purpose, the Yoshihide Suga administration has chosen AstraZeneca/Oxford jabs as they are approved by both the Southeast Asian nations.

Additionally, the report also disclosed that Tokyo was also considering making vaccines available to all Pacific Island countries in a plan that may be announced at a teleconference summit later this month. Japan, which has inoculated only five per cent of its population, has enough shots to cover al its population. Earlier this week, the country hosted a multinational summit with an aim to accelerate global vaccination against COVID.

Japan also donated 1.24 million doses of AstraZeneca vaccine to Taiwan to help the island fight its largest outbreak since the pandemic began. In the aftermath, Taiwan's President Tsai Ing-wen and Health Minister Chen Shih-Chung each expressed their gratitude and implied that it would aid the island's vaccination campaign, which has been hindered by China.

This comes as Japan Doctors Union warned that hosting the upcoming Tokyo Olympics Games, with hundreds of thousands of spectators, could lead of the development of a new “Olympic” strain of coronavirus. While Japanese authorities have vowed to conduct “safe and secure” tournaments, the condition on the pacific island has worsened despite the start-stop restrictions. The country is currently battling the fourth wave of COVID with Yoshihide Suga preparing to extend lockdowns to encompass more prefectures.

With athletes from over 200 nations and territories arriving in the Japanese Capital, Naoto Ueyama, head of the Japan Doctors Union, stressed that it would be lethal to host the Olympics in July. Speaking at a press conference, he stressed that the games would give a chance for all mutated virus strains to come together. Furthermore, he added that it would not be surprising if a new strain arises following the Olympics. Battered by vaccine hesitancy and supply bottleneck of jabs, only five per cent of Japanese are vaccinated against coronavirus as of now.