Roscosmos announced that Japanese billionaire entrepreneur Yusaku Maezawa and his assistant, Yozo Hirano, will be the next tourists to travel to the ISS. 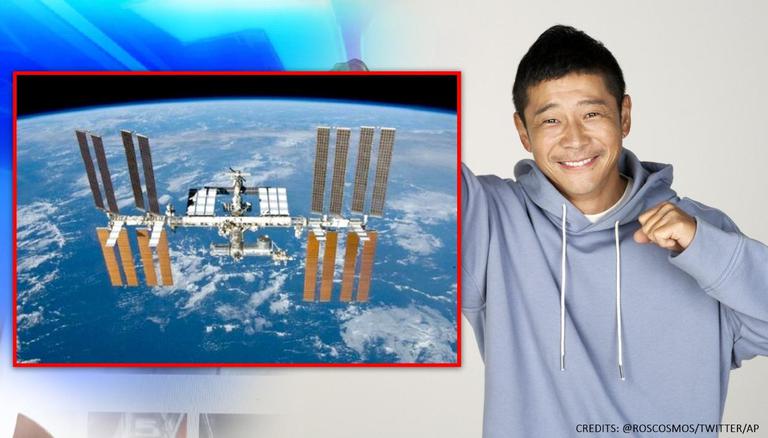 
Russian space agency Roscosmos on May 13 announced that Japanese billionaire entrepreneur Yusaku Maezawa and his assistant, Yozo Hirano, will be the next tourists to travel to the International Space Station (ISS). According to a press release, Maezawa and Hirano will travel aboard a Russian ‘Soyuz MS-20’ spacecraft that s scheduled to launch on December 8, 2021, from the Baikonur cosmodrome. The duration of the space flight will be 12 days, the crew commander will be Roscosmos cosmonaut Alexander Misurkin.

🚀 The launch on December 8 pic.twitter.com/NNc9JTLNiL

As per the press release, Maezawa has successfully passed the medical examination. In June 2021, he will begin his preflight training, which will take about three months and will be held at Cosmonaut Training Center. Maezawa will be the eighth tourist and the first space tourist from Japan.

READ | 60 years since 1st American in space: Tourists lining up

Roscosmos quoted Maezawa saying, “I am very interested in what it is like to be in space. So I personally plan to find out and share my impressions with the world on my YouTube channel”.

Maezawa, who made his fortune in online retail, and Hirano, who is a film producer, will be documenting the mission. Maezawa also plans to participate in a 2023 mission around the moon aboard a Starship spacecraft of SpaceX. The December 8 flight will the first time that two of the three spots on a Soyuz space rocket will be occupied by tourists.

“We are very happy for Maezawa-san, we are honoured to provide him with the opportunity to fly into space,” said Eric Anderson, President of Space Adventures.

Meanwhile, it is worth mentioning that the last time Roscosmos took a tourist to the ISS was in 2009. Back then the flight took Canadian Guy Laliberte, co-founder of Cirque du Soleil. The resumption of tourist flights comes as Roscosmos lost its monopoly for ferrying crews to the ISS after a reusable SpaceX rocket last year successfully delivered NASA astronauts to space.

READ | Department of Space has gone beyond its call to provide COVID-related support: Jitendra Singh