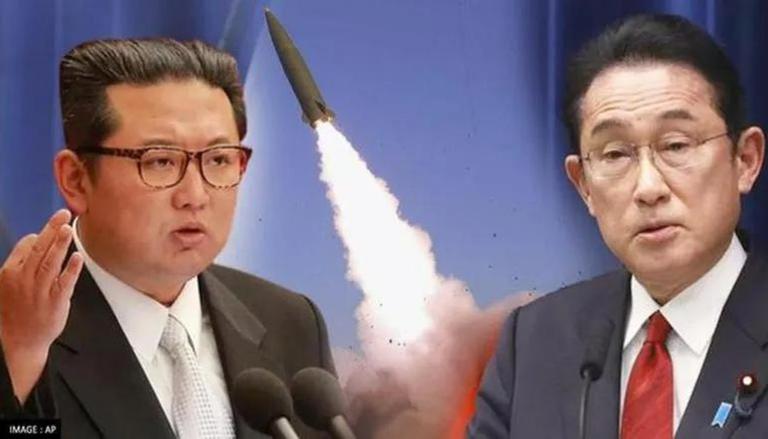 Responding to the carrier’s redeployment, North Korea's Foreign Ministry said in a statement on Thursday that Reagan is "a serious threat to the stability of the situation on the Korean peninsula and in its vicinity".

According to a statement by South Korea’s Joint Chiefs of Staff, the missiles launched on Thursday were fired 22 minutes apart and landed between Japan and the Korean Peninsula. While the first ballistic missile covered a distance of 350 kilometers, the second missile, which followed an uneven trajectory, flew 800 kilometers.

According to Japan’s Defense Minister Yasukazu Hamada, the second missile had an “irregular” trajectory, which signals a weapon's ability to steer in different directions and avert missile defenses.

Following the launches, the South Korean army has amped up its surveillance and has established close contact with the US Indo-Pacific Command.

North Korea, under Kim Jong Un’s leadership, has fired almost 40 ballistic missiles during more than 20 events this year, citing its growing nuclear arsenal to the Russia-Ukraine war. The country, according to South Korean Defense Ministry spokesperson Moon Hong Sik, is “moving accordingly with the timeline it set for itself."