Canadian Prime Minister Justin Trudeau has pledged to criminalise "intimidating demonstrations and protests at hospitals and other health service buildings. 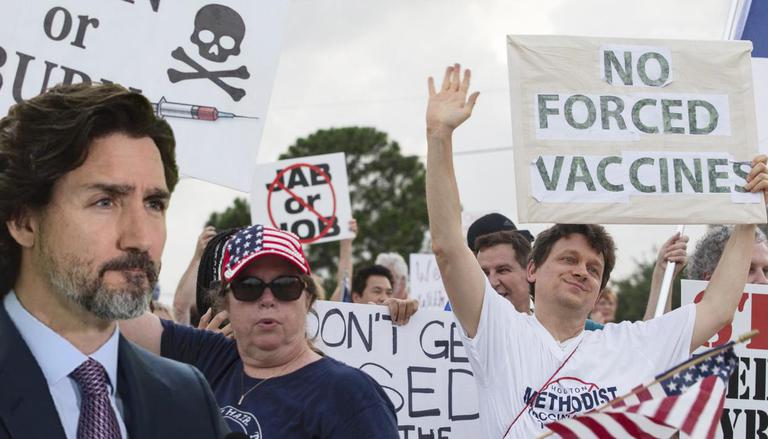 
Canadian Prime Minister Justin Trudeau has pledged to criminalise "intimidating demonstrations at hospitals and other health service buildings." Referring to the current Coronavirus anti-vaxxers and public health measures-related protests across the country, Liberal Party leader Trudeau said "I am deeply disturbed by anti-vaxxer gatherings outside of hospitals and health care sites in the last few weeks." The Canadian Liberal Party on September 13, Monday released a statement expressing their intolerance towards restrictions on safe access to health facilities.

It’s unacceptable to block someone from entering a hospital or clinic, or to threaten a health care professional who’s providing care to a patient. We’re going to protect health care workers, patients, and their families. https://t.co/7IIaYHkk9w pic.twitter.com/SkNjb7AWdv

The announcement comes in just ahead of the Canadian House of Commons' Elections scheduled for September 20. The incumbent Prime Minister has faced a severe backlash for its COVID-related restrictions and handling of the pandemic. Thousands of protestors known as "anti-Vax mobs" gathered outside hospitals with placards and banners yelling slogans against coronavirus policies, Al Jazeera reported. Trudeau, who began his snap campaigns two years ahead of the elections, on September 8, was hit with stones during a campaign rally in London, Ontario, AP reported. Later, during a campaign stop in Montreal, he said that he will not let the "mob" affect his election campaign.

Earlier, demonstrations organised by a group called Canadian Nurses rallied against the state-ordered Covid-19 restrictions asserting the pandemic as "fraud." As per reports, the protestors "made it difficult for the patients and healthcare works to get in and out of the hospitals," Al Jazeera reported quoting an organisation representing Ontario nurses and doctors. The associations called for "safe zones" around hospitals to allow patients to freely access treatment and movement in and out of the hospitals. Following the call reports of hospital access hindrance, the Trudeau government has decided to introduce legislation that would: 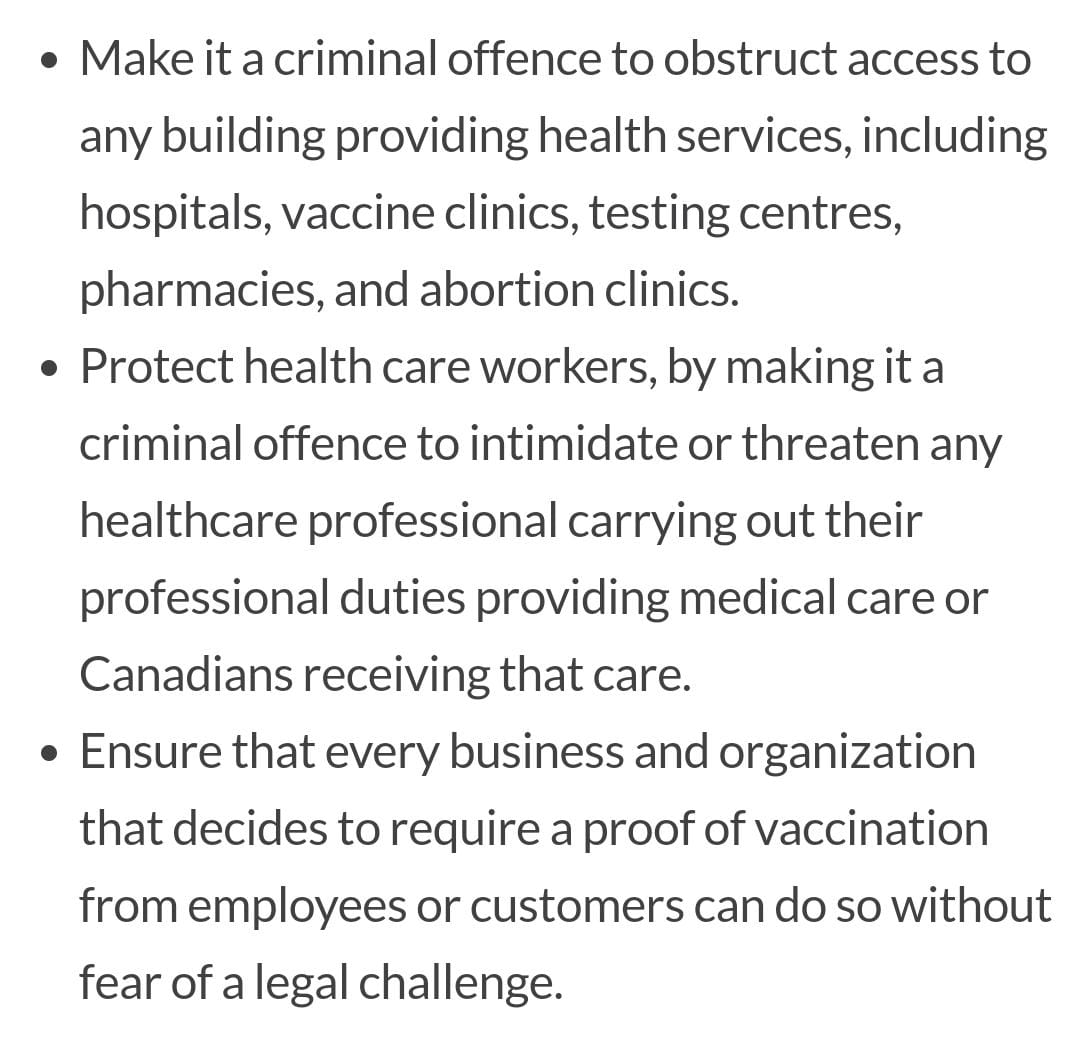 Canada Protests "are intimidating health care heroes, I will not accept this"

Talking about the need for safe access to healthcare facilities, Prime Minister Trudeau said in a statement, "These people are intimidating our health care heroes and putting Canadians seeking health services at risk. I will not accept this. That’s why we’re going to take strong action to ensure everyone has access to the care they need and keep our front-line health care workers safe. Only our Liberal team will finish this fight against COVID-19 and keep our communities safe and healthy.” The anti-vaccination protests have been sternly condemned by politicians and health experts in Canada. However, it has thoroughly been supported by PM Trudeau's Opposition Conservative Party.

READ | Justin Trudeau advocates sanctions against Taliban, says 'it is a terrorist organization'

Following the ongoing protests, CBC pre-poll results have displayed a slim lead of Liberals over Conservatives, Al Jazeera reported. According to the poll tracker, the Liberal Party was ahead by 0.6% from the Conservative. While Liberals held a 31.9% chance, Conservatives were at 31.3%.

With inputs from AP
Image: AP/representative