Afghanistan Chamber of Commerce and Investment(ACCI) has announced that the country's international air corridor for cargo will be operational from next week. 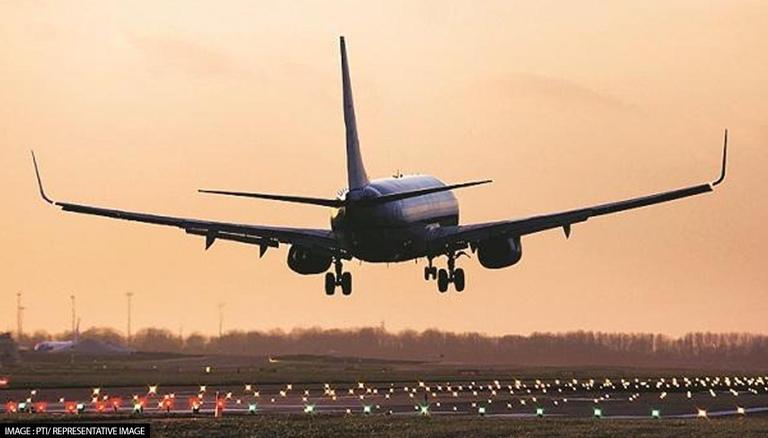 
Since the Taliban has taken control of Afghanistan, the interim caretaker government has been imposing new rules in the war-ravaged nation. In a recent development, Afghanistan Chamber of Commerce and Investment (ACCI) has announced that the country's international air corridor for cargo will be operational from next week. News agency ANI cited Ariana News report, stating that the first flight will carry pine nuts.

The chamber has urged for resolution of issues at the Torkhum and Spin Boldak land ports. Mohmand urged the US administration to release the country's assets as the banking system in the country is facing problems. He emphasised that trade activities and investment were dependent on banking activities. "Relations are not good. We call for mutual respect in all economic sectors with all our friends and neighbours in order to improve the economic situation," as quoted by Ariana News Mohammad Younis Mohmand.

On September 26, the Taliban announced that the Kabul airport is ready for domestic and international flights. The Taliban's spokesperson Abdul Qahar Balkhi stated that the issues at Kabul International Airport have been resolved and the airport is fully functional for domestic and international flights. Furthermore, Abdul Qahar Balkhi assured the cooperation of the Taliban-led government to all the airlines and added that he expected all airlines to resume flights like they did before.

Last month, it was reported that the Afghanistan airline industry has been struggling as international airlines suspended their flights and national airlines have also reduced their activity. The industry analysts have stated that due to the suspension of flights and closing of the Afghan airspace, the airline industry has been struggling and its revenue has dropped, ANI cited Tolo News report. According to news agency ANI, the airline industry has estimated a revenue loss of around $7 million due to air operations being shut in the country. As the airlines have stopped or changed their flight routes, airline officials have revealed that they have lost around $20 million.

READ | US enters Afghanistan on this day in 2001: Tracing America's 'longest war'