The difficulties experienced by partners in marriages conducted under Hindu and Muslim religious rites in South Africa are under consideration. 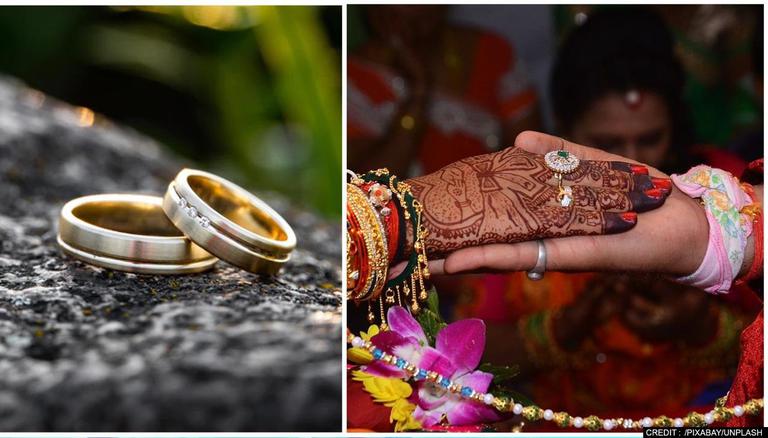 
The difficulties experienced by partners in marriages conducted under Hindu and Muslim religious rites in South Africa are under consideration in a Green Paper that has been released for public comment.

The controversial issue of polyandry, where women can have more than one husband, is also under discussion.

"The issue of the recognition of Muslim, Hindu and Jewish marriages arose and stakeholders raised the urgent need for the State to recognise these marriages through legislative means," the Department of Home Affairs (DHA) said in the paper, which was prepared after months of extensive discussions with diverse stakeholders.

"Despite the efforts of the State to redress the injustices of the past, the current marriage statute still deprives certain cultural and religious communities from concluding legally recognised marriages," it said.

This includes Islamic and Hindu marriages, customary marriages concluded in some African communities and marriages of transgender persons, according to the paper.

"The issue of polygamy and polyandry also was topical and controversial during the engagements. While some stakeholders believed in the practice of polygamy, there were also those who opposed it," the DHA said.

A discussion with stakeholders revealed that the courts have extended many marriage-like rights and processes to spouses in Muslim marriages. There has been less litigation on behalf of adherents of Hindu and other faiths, with the result that these religious marriages have fewer and weaker rights than Muslim marriages.

Islamic marriages are automatically out of community of property. When such marriages are dissolved, either by death or divorce, women and children suffer the consequence since they are not protected by the marriage law. The divorce process is concluded through religious and not court processes.

The DHA said divorce in Hindu marriage is a taboo, which leaves women in limbo when the man decides to leave the family. What complicates the situation is that such marriages are not protected by the law.

To redress these and other issues, the Green Paper proposes three options for a new marriage act for the protection and equitable treatment of all recognised cultural and religious rights.

In the first option, amendments to the current Marriage Act could cater for all polygamous marriages irrespective of race, cultural and religious persuasions.

Option two allows for a marriage regime that does away with categorising marriages along racial, religious and cultural lines, with a dual system of recognising either monogamous or polygamous marriages.

The final option is similar to the second option, except that it would also accommodate both polygyny and polyandry.

The Green Paper is now open for public comment until the end of next month.