General Director of the Officer's Union for International Security, 1,000 to several thousand Russian military personnel should be dispatched to Mali to assist 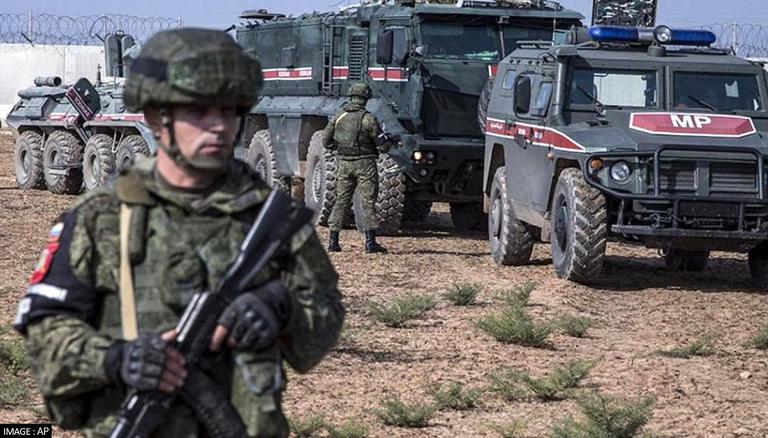 
General Director of the Officer's Union for International Security Alexander Ivanov opined that 1,000 to several thousand Russian military personnel should be dispatched to Mali to assist with counterterrorism efforts.

"Based on my assessment of the scenario and the strength of their armed forces, I estimate that 1,000 to tens of thousands of instructors will be required. I'm afraid I can't provide you exact figures," Ivanov explained, Sputnik reported.

On the sidelines of last week's UN General Assembly, European governments advised the Malian government against employing paramilitaries from the infamous Wagner group, a Russian private security agency. To France's dismay, the growing presence of Russian paramilitary groups and consultants in the Central African Republic (CAR) has been witnessed. Wagner's forces are also said to be deployed in Libya, Sudan, and Mozambique. Since 2012, when instability began in the north of the nation, Mali has been fighting an insurgency linked to al-Qaida and Daesh terrorist groups.

In recent weeks, several attacks in northern Mali have targeted the UN mission. On October 2, an improvised explosive device (IED) exploded in Mali's northeast, killing one UN peacekeeper and injuring four others.

Since 2012, Mali has been engulfed in a catastrophic multifaceted crisis on the security, political, and economic fronts. Separatist insurgencies, jihadist invasions, and intercommunal violence have killed thousands of people and displaced thousands more, despite the deployment of UN, African, and European soldiers.

The "multidimensional" Malian crisis began after Muammar Gaddafi's administration in Libya fell apart, according to the Sipri organisation. Since 2012, the volatility in western Mali, particularly in the Sahel region, has increased. This has thrown the country into a multidimensional catastrophe, including a dire economic situation and a humanitarian disaster. Thousands have been killed and displaced as a result of local incursions and intercommunal violence fuelled by jihadists.