Russia claims six people have died in the 'drone strike', allegedly carried out by the United States to target suicide bombers, who were headed to the Kabul airport, where evacuations are underway. The US has also confirmed the attack, aimed at suspected ISIS-K terrorists in Kabul.

Notably, US President Joe Biden had earlier warned of a bomb blast in Afghanistan. The US Embassy noted a 'specific and credible threat' to its citizens in the vicinity of Kabul airport, asking them to leave the Kabul airport area immediately.

#Breaking:
An explosion was heard in #Kabul.
Witnesses say the blast was caused by a rocket hitting a residential house in the Gulai area of ​​Khajeh Baghra, in the 11th security district.
There are no reports of casualties in this incident yet. pic.twitter.com/80vpRjlokk 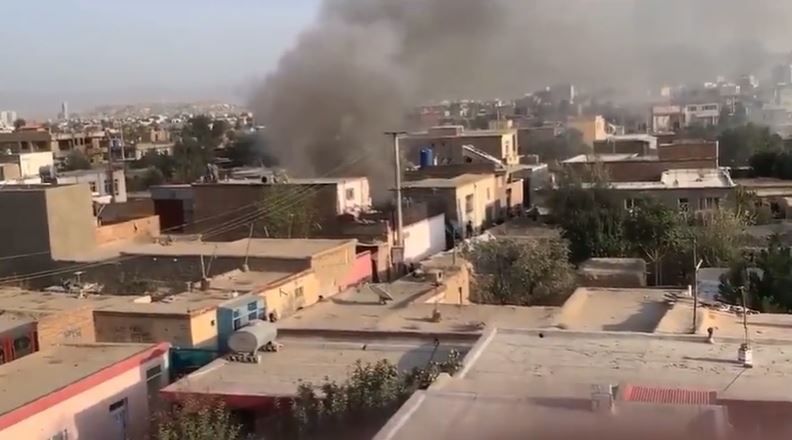 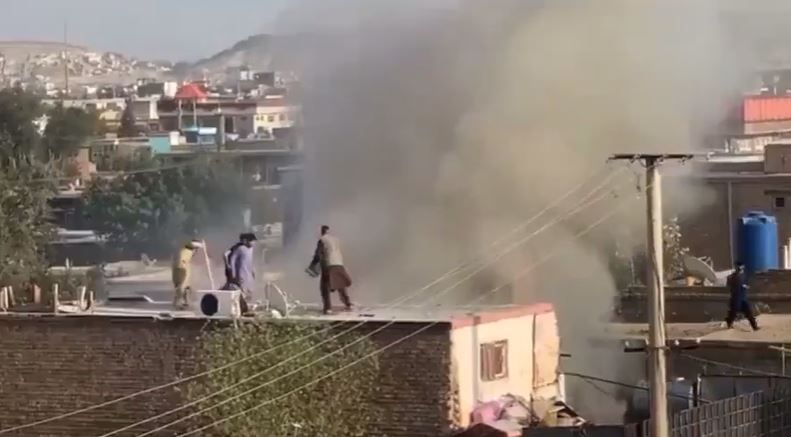 Sunday's explosion comes just days after the twin suicide blasts that took place at the Kabul airport on August 26, killing at least 169 Afghans and 13 US service members who were involved in the evacuation operations at Kabul's Hamid Karzai Airport. In retaliation, the US military struck back against the ISIS-K and conducted drone strikes in the aftermath of the devastating blasts.

The US has claimed to have eliminated the ISIS-K 'mastermind' who was involved in planning the attacks against the US in Kabul in the strike.