Moderna has begun human trials for mRNA vaccine that targets seasonal flu. The company announced that it has dosed the first participants for the human trial. 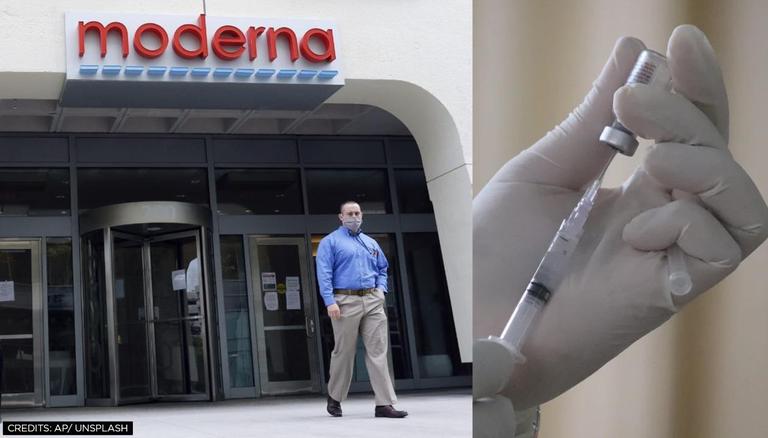 
Massachusetts-based pharmaceutical firm Moderna has begun human trials for mRNA vaccine that targets seasonal flu. The biotech company announced on July 7 that it has dosed the first participants in the human trial of mRNA-1010. For the human trial, the company has planned to recruit about 180 participants from the United States.

The pharmaceutical firm Moderna is developing an mRNA-1010 vaccine recommended by the World Health Organization (WHO) for the prevention of influenza, including seasonal influenza A H1N1, H3N2 and influenza B Yamagata and Victoria. The human study of the vaccine will be conducted on healthy adults aged 18 years and above in the United States. The company is hoping to improve on traditional flu shots which are typically about 40 per cent to 60 per cent effective.

We just announced that the first participants have been dosed in the Phase 1/2 study of mRNA-1010, our quadrivalent seasonal influenza mRNA vaccine candidate. Read more: https://t.co/kNO8MWrkcK pic.twitter.com/JhxuGd7rAb

According to pharmaceutical company Moderna, most of these shots are developed using eggs, which the company said can cause unintended changes to the vaccine virus. The decision on the formulation of the vaccine takes six to nine months before the vaccines are to be used. The company also plans to explore potential combination vaccines against flu, SARS-CoV-2, respiratory syncytial virus (RSV) and human metapneumovirus (hMPV). Stephane Bancel, the CEO of Moderna said that they expect the seasonal influenza vaccine candidates to play an important role in future combination respiratory vaccines.

"We are pleased to have begun this Phase 1/2 study of mRNA-1010, our first mRNA seasonal flu vaccine candidate to enter the clinic. We expect that our seasonal influenza vaccine candidates will be an important component of our future combination respiratory vaccines," said Stephane Bancel, Chief Executive Officer of Moderna in the press release.