Almost a month after capturing power in Afghanistan, the Taliban are now facing trouble in gaining international recognition. 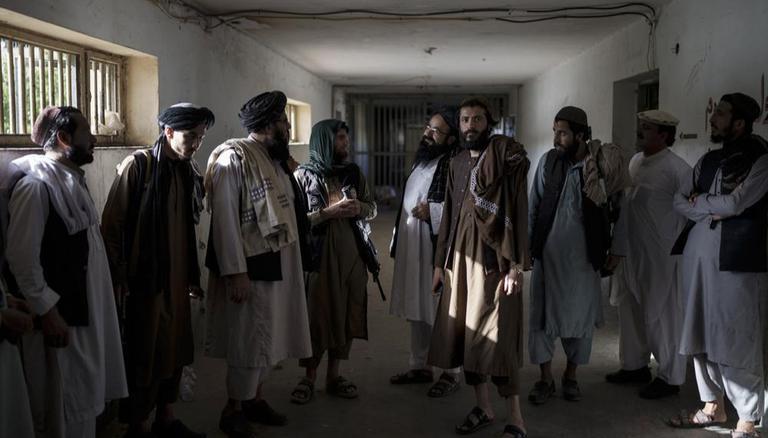 
Almost a month after capturing power in Afghanistan, the Taliban are now facing trouble in gaining international recognition, ANI reported citing local media. Last week, the Taliban announced the formation of its caretaker government but till now not even a single country has given formal recognition to the Islamic Republic of Afghanistan. Notably, the insurgents faced similar problems during their 1996-2000 regime and even banned the cultivation of poppy to gain global legitimacy. During this period, only three countries - the UAE, Saudi Arabia and Pakistan have recognised it.

Meanwhile, the appointment of hardliners and "global terrorists" to the cabinet is posing a challenge in gaining world approval. Another problem, according to Daily Times, is the restoration of the Islamic Emirate in the Central Asian country. It said that the world will wait to assess if the Taliban fulfil its vow of honouring the promise of protecting human and women rights.

'US not in hurry to recognise Taliban govt.'

White House Press Secretary Jen Psaki on 7 September had said that the US is not rushing to recognise the newly announced government formed by the Taliban. Speaking at a press briefing, Psaki said that the decision to recognise the Taliban government will be based on the actions of the groups. Her comments come after the insurgent group announced that the new Afghan cabinet will be headed by Mullah Mohammad Hasan Akhund and Mullah Abdul Ghani Baradar will be his deputy.

Too early for recognition: Iran

Meanwhile, the spokesman for Iran's Foreign Affairs Ministry, Saeed Khatibzadeh has said that it is "too early" to speak about recognising the future Afghanistan government or attending its inauguration ceremony. Speaking about the Taliban's invite to the inauguration of their government, Khatibzadeh said it was "too early" to make any comment about the matter, as per the Tasnim news agency report. He asserted that the decision about the invitation will be based on the actions of the Taliban.