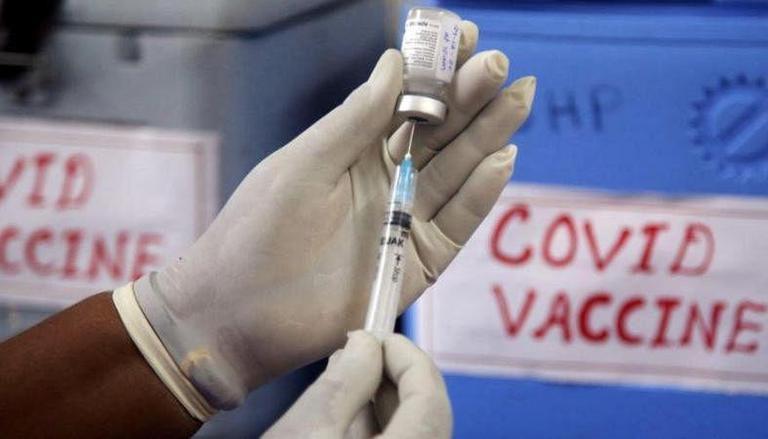 
A COVID-19 vaccine booster aimed at tackling multiple coronavirus variants shows promise in inducing a comprehensive immune response, early data suggests. The initial phase one clinical data shows the vaccine has strong levels of neutralising antibodies, similar to approved mRNA vaccines, but at up to a 10-fold lower dose in the first 10 individuals.

The yet-to-be peer-reviewed results also show the vaccine, being trialled with the anticipated involvement of 20 people aged 60 and over, was generally safe and well-tolerated. The trials are being conducted by US-based biotechnology company Gritstone bio in collaboration with the University of Manchester and Manchester University NHS Foundation Trust.

The self-amplifying mRNA second generation SARS-CoV-2 vaccine -- or samRNA -- delivers antigens from both spike and non-spike proteins. The spike protein is used by the SARS-CoV-2 virus to enter and infect human cells, and is a target of most currently used vaccines.

The samRNA vaccine also produced broad CD8+ T cell responses against targets from SARS-CoV-2 viral proteins and boosted spike-specific T cells. T cells are part of the immune system, and form the second line of defence beyond antibodies. Based on the results, the trial is now being expanded to 120 people, potentially enabling more rapid advancement into a later stage trial.

"These initial data with samRNA Covid programme strongly support its unique approach of CD8+ T cell priming and potent neutralising antibody generation with a dose of samRNA potentially up to 10-fold lower than that required for first generation mRNA vaccines," said Professor Andrew Ustianowski from the University of Manchester.

"We are excited to announce the expansion of the footprint of this trial from an initial 20 people to 120 and are looking forward to continuing this work with Gritstone in the clinical development of this promising next generation, T cell enhanced COVID-19 vaccine," said Ustianowski, chief investigator for the study.

The researchers noted that a focus on T cell immunity is an important way to generate the robust and durable immunity that may prevent future SARS-CoV-2 variants from causing severe disease, hospitalisation, and death. They said the vaccine, as a booster, will elicit strong, durable, and broad immune responses, which may be critical in maintaining protection of vulnerable elderly population who are particularly at risk of hospitalisation and death.

"As we have seen with the Omicron variant, viral surface proteins such as spike are mutating at a high rate, leaving the immunity provided by spike-dedicated vaccines vulnerable to variants containing numerous spike mutations," Andrew Allen, co-founder, President and Chief Executive Officer of Gritstone, said.

"We designed our COVID-19 vaccines to drive broad CD8+ T cell immunity, an additional key layer of protection against viruses," he said. According to Allen, the vaccine will generate an immune state that may offer more robust clinical protection against current and future SARS-CoV-2 variants and be a first step towards developing a pan-coronavirus vaccine. PTI SAR SAR