Photo album made from the skin of a Nazi Holocaust victim was reportedly spotted by a collector in Poland. It was handed over to Auschwitz memorial.

A photo album made from the skin of a Nazi Holocaust victim was reportedly spotted by a collector in Poland. The unnamed collector deciphered that it was made from human skin after he noticed that the album had ‘a tattoo, a bad smell and human hair,’ international media reported.

According to reports, the album which was bought from an antique market in Poland was handed over to the Auschwitz Memorial Museum which asserted the album was ‘‘without doubt proof of a crime against humanity’. According to the analysts, the album was suspected to be made using the skin of an inmate murdered at Buchenwald concentration camp in Germany. 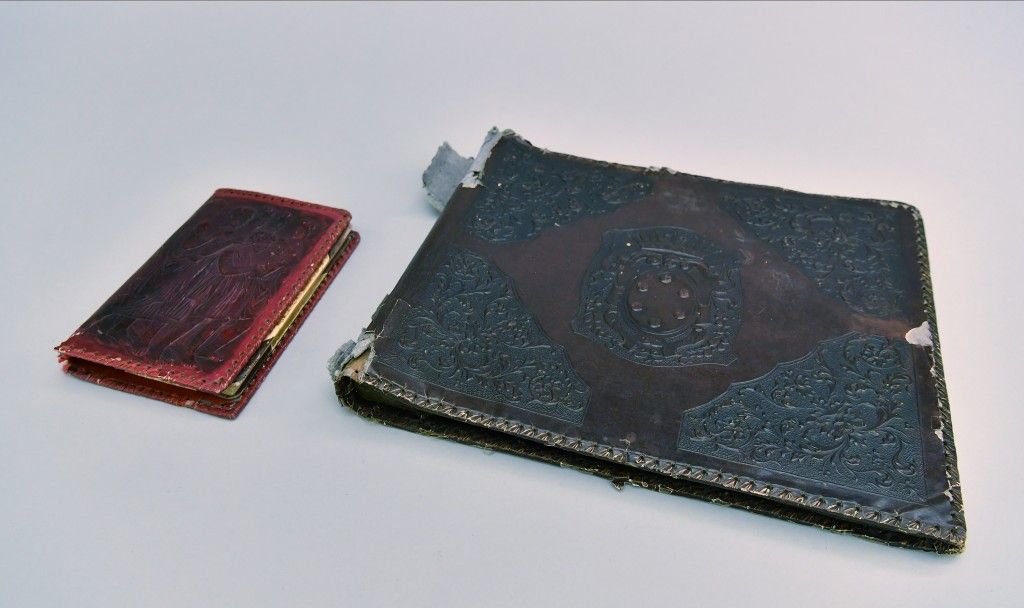 Read: 'Hunters' Creator Defends Series After Being Criticised By The Auschwitz Memorial

'The Lady of the Lampshade’

The Buchenwald concentration camp is known for its exterminations, executions and cruel human experiments. International media reports suggest that Ilse Koch, the wife of camp commandant Karl-Otto Koch ordered killings and executions of male prisons with ‘interesting tattoos’ and then used their skin to make products like lampshades, photo albums and table covers. Koch, who was nicknamed as ‘B***h of Buchenwald’ reportedly used human thumbs to make light switches.

However, research suggests that she wasn’t the only one to use human parts to make products. German Textile manufacturers and other industries also benefited from hair and other parts of the inmates at multiple concentration camps like Auschwitz, Majdanek and Treblinka. 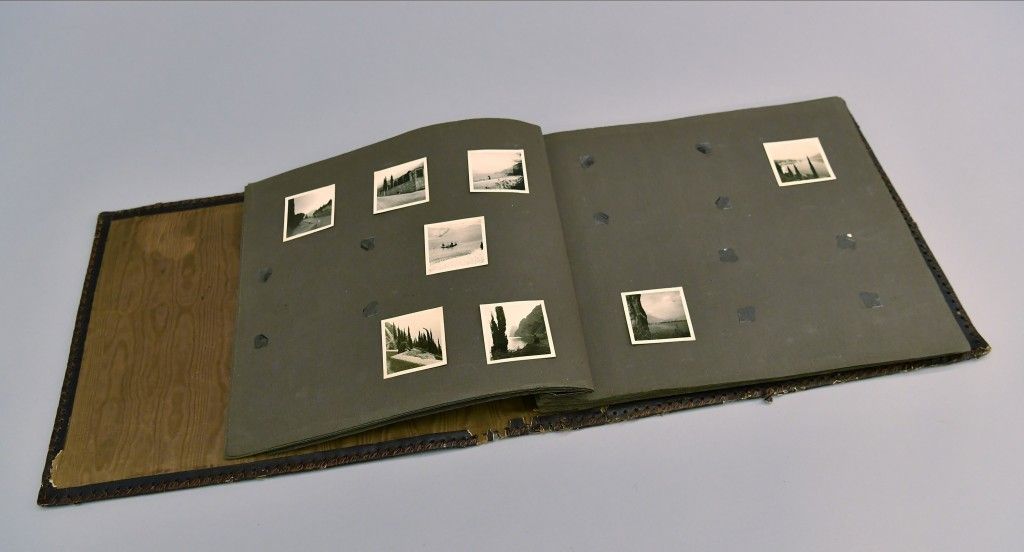 Elzbieta Cajzer, head of the Auschwitz Museum Collections, while talking about the photo album to international media said that according to the previous research it was very likely that both covers, owing to their technology and composition, came from the same bookbinding workshop. She went on to say that the use of human skin as a production material was directly associated with the figure of Ilse Koch, who, along with her husband, inscribed her name in history as the murderer from the camp in Buchenwald.