Despite the Chinese government's claims of being Nepal's biggest allies, China's encroachment upon Nepali land in the Humla district has escalated concern. 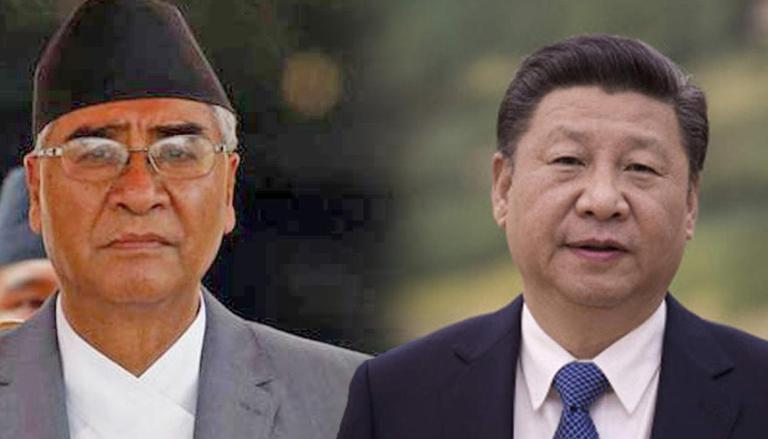 
In a bid to stop the Chinese government from capturing the land of Nepal, the current Nepal government led by Prime Minister Sher Bahadur Deuba has formed a committee to probe into the issue. Despite the Chinese government's claims of being Nepal's biggest allies, China's encroachment upon Nepali land in the Humla district has escalated concern among the Nepal government. The previous regime of Nepal had discarded all the claims of land capture, and the former Prime Minister KP Sharma Oli had confirmed that China was not involved in the encroachment act.

However, the claims of the former PM seem to be of lesser value as Beijing has been involved in a boundary dispute with neighbouring Nepal for more than a year. Because of the increasing tension on the border, the Nepal government has now appointed five members to look into the ongoing border dispute. The newly formed five-member committee will closely examine the border issue and will study the problem related to the Nepal-China border in the Humla district.

As per the reports, the locals of the Humla district have been requesting the government to stop China's territorial advancement. Moreover, Beijing has secretly built structures in the Humla district and has also stopped Nepal civilians from entering the area. Earlier, a member of the Karnali Provincial Assembly, Jeevan Bahadur Shahi, had claimed that pillars numbered 9, 10, 11, 12, 5 (1), 6 (1), 7 (1), and 8 (1) were damaged in the Humla district, which borders China. He also stated that Pillar 12 was replaced by the Chinese military, and as a result, a large piece of Nepal's land had fallen into the hands of Chinese forces.

It is pertinent to mention here that the land dispute between Nepal and China first emerged in August last year, when a local village council president, Vishnu Bahadur Lama, visited near the China-Nepal border. The local authority noted that China had illegally constructed a building nearly 2 km inside Nepal's territory. Later, Humla's Assistant Chief District Officer (CDO), Dalbahadur Hamal, also conducted an investigation and found China's encroachment into the territory of Nepal.