CPN-Maoist Center on Wednesday submitted a letter informing the Parliament Secretariat that it no more part of the government led by PM Oli. 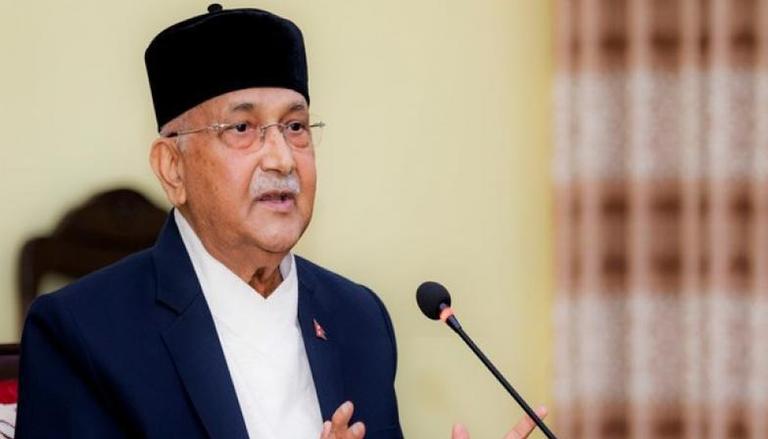 
The KP Sharma Oli government in Nepal has lost its majority support in the parliament ahead of vote of confidence as the CPN-Maoist Center led by Pushpakamal Dahal "Prachanda" withdrew its support formally, on Wednesday. CPN-Maoist Center submitted a letter informing the Parliament Secretariat that it no more part of the government led by PM Oli.

"Central committee at its meeting has decided to withdraw support to the incumbent government under KP Sharma Oli's leadership. We have informed the Parliament Secretariat about it too," spokesperson Narayan Kaji Shrestha told ANI over the phone.

With the withdrawal of support, the Oli led government now has lost its majority in the lower house less than a week before vote-of-confidence which was announced earlier this week. President Bidya Devi Bhandari, on the recommendation of Prime Minister Oli, summoned a Parliament session on May 10 to obtain a vote of confidence in his government.

Chief Whip of Maoist Center Dev Gurung handed over a letter to Secretary at Parliament Secretariat Gopal Nath Yogi at the latter's office inside Singhadurbar- the administrative capital of the nation. After handing over the letter Gurung reportedly said that the party decided to withdraw support as the government had breached the Constitution. He also added government's recent activities have emerged as a threat to democracy and national sovereignty.

Maoist Center is the third-largest party in the parliament with 49 lawmakers including. Oli was short of a minimum of 15 lawmakers from the majority mark as the ruling CPN-UML has a total of 121 lawmakers. He required at least 136 votes in the 275-member House of Representatives, the lower house of Parliament, to win the confidence motion as four members are currently under suspension. The second-largest party in the lower house, Nepali Congress has 63.