After KP Sharma Oli claimed that Yoga had originated in Nepal and not India, the netizens on Twitter roasted the Nepal Prime Minister with sarcastic memes. 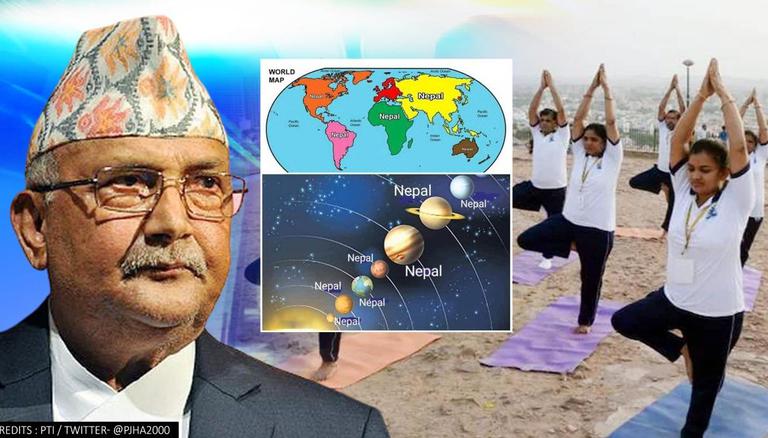 
Nepal Prime Minister KP Sharma Oli is once again under the spotlight for his controversial comments. On the occasion of International Yoga Day on Monday, the Nepali PM addressed a program at his residence Baluwata where he said that 'there was no existence of India' when Yoga came into being. Accusing Indian experts of 'hiding the truth', the KP Sharma Oli said that Yoga had originated in Nepal since India at that time was 'like a continent, divided into several factions.'

Oli was quoted saying, “Yoga originated in Nepal, not in India. At the time when Yoga came into existence, there was no existence of India it was divided into factions. India that exists now wasn’t there in the past. India at that time was divided into different factions." As soon as Oli made this comment, Netizens were quick to react to his remarks with hilarious memes. 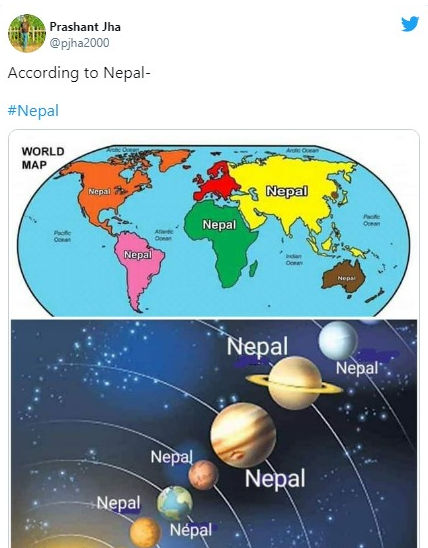 Nepal was part of Bharat once

Yoga was originated in Kedar and Manas khand . Which is still in India. And Nepal khand is totally different. So it originated in india. No way not in Nepal. These were just the attcakers who looted kedarkhand area .

KP Sharma Oli :- Yoga originated in Nepal, adding that India wasn`t around when Yoga started in the world.

This is not the first time that Nepal's PM Oli has made a controversial remark. Last year, he claimed that the “real" Ayodhya lies in Nepal, not in India and that Lord Ram was born in Thori in southern Nepal. He went on to say that India had 'encroached' upon the cultural heritage of Nepal by setting up a 'fake Ayodhya' in Uttar Pradesh.

Last month also, Oli said that misunderstandings with India have been resolved and that the two countries should move forward looking at the future, asserting that neighbours share both love and problems.