A new study revealed that food supply chain is on track to overtake farming and land use as greatest source of greenhouse emissions from the agri-food system. 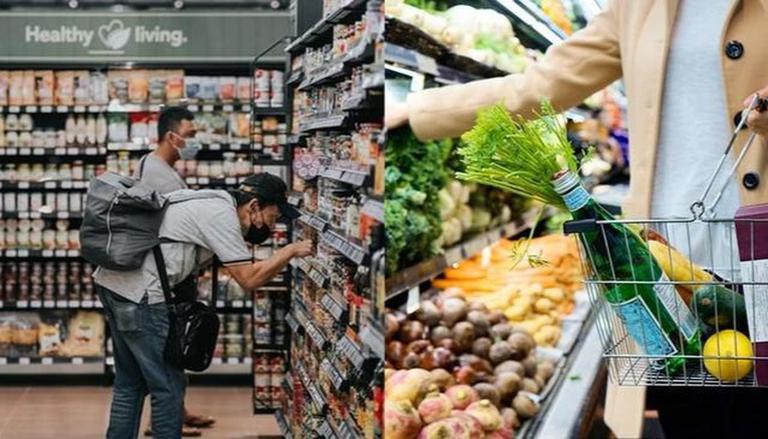 
A new study by the United Nations Food and Agriculture Organization (FAO) revealed that the food supply chain is on track to overtake farming and land use as the greatest source of greenhouse emissions (GHGs) from the agri-food system in many countries. Furthermore, in some places, unrelated agricultural operations and land-use changes now account for more than half of the carbon dioxide (CO2) produced by agri-food systems, while in developing countries, it has more than doubled in the last three decades. The research, published in Earth Systems Science Data Discussions and authored by FAO senior statistician Francesco Tubiello, builds on a wave of recent initiatives to quantify GHG changes in order to facilitate mitigation actions and alert policymakers to emerging patterns.

Importantly, the database, which covers 236 nations and territories from 1990 to 2019 and gets updated annually, can now be easily accessed and used through the FAOSTAT portal, which provides information on all aspects of the agri-food system. This makes it easier for farmers and ministerial planners as well as for countries to comprehend the linkages between their planned climate efforts under the Paris Agreement. In addition, it can also be utilised to assist customers in comprehending the full carbon footprint of certain commodities across worldwide supply networks, according to FOA.

According to the latest figures, the world's agri-food systems account for 31% of total anthropogenic GHG emissions, or 16.5 billion tonnes, up from 17% in 1990 when the global population was less. The global proportions are consistent with past research, with a range of 21-37%. The new report, which used a broader data set also discovered that, while land-use changes – such as turning forests into cropland – remain one of the most important determinants of agri-food system emissions. While they have decreased by 25% over that time, emissions at the farm gate have increased by only 9%. This demonstrates how supply-chain issues are causing overall agri-food system GHG emissions to rise, stated the findings.

It should be mentioned here that in the current investigation, the United Nations Statistics Division (UNSD), the International Energy Agency (IEA), and experts from Columbia University and the Potsdam Institute for Climate Impact Studies cooperated with FAO in the study. Asia, the world's most populous region, has by far the highest agri-food system GHG emissions, followed by Africa, South America, Europe, North America, and Oceania. However, in Europe and North America, GHG emissions from the pre-and post-production phases of the food supply chain accounted for more than half of the overall agri-food system, while in Africa and South America, the figure was less than 14%, noted the findings.

WE RECOMMEND
UN FAO says global food prices highest in over a decade; wheat rose 5% in October
42% of North Korea's population was malnourished between 2018-20, FAO report says
World Food Day 2021: FAO celebrates 'new momentum' on agri-food system
United Nations Day 2021: Here's all you need to know about its history and significance
United Nations calls on nations to ramp up funding to save biodiversity