After the Taliban laid out restrictions on public life, here is the new ban that has been added to the list of curtailments for Afghan women. 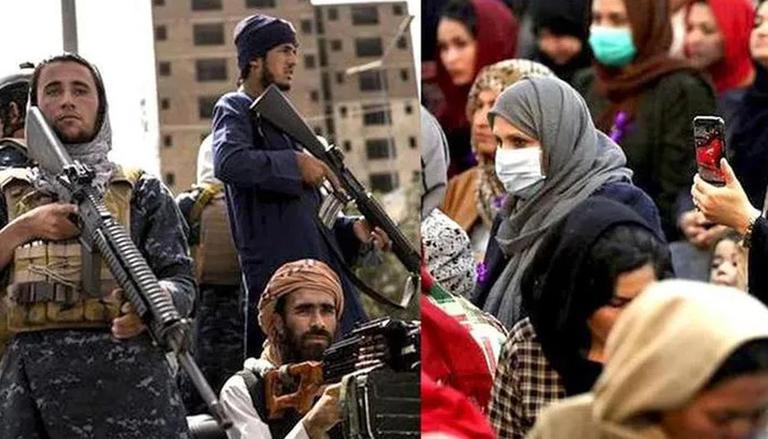 
In Afghanistan, all amusement parks in the country must now refuse entry to women, as per orders by the Taliban's morality police. On November 9, the Ministry for the Propagation of Virtue and Prevention of Vice confirmed that women would not be allowed to enter amusement parks anymore. After the Taliban laid out restrictions on public life, this is the new ban that has been added to the list of curtailments for Afghan women. Since the August 2021 Taliban invasion, there have been a lot of changes in the country, and Afghan women have not been as free as they were before.

It is unclear how the new ban for women would work with a previous rule that mandated that parks be segregated on the basis of gender, with some days set aside, especially for women. This rule applied to general public parks, including open spaces, and public baths. What we know so far is that the Ministry for the Propagation of Virtue and Prevention of Vice (MPVPV) has confirmed that this new rule is now being applied specifically to Afghan women. Two anonymous amusement park officials were quoted as saying in media reports that they were asked by the Taliban not to give entry to women.

Taliban has curbed the liberty of women since taking over Afghanistan. The new hardline rules set by the Taliban have snatched away the right to education. In March, they backtracked on their decision about setting up an all-girls high school. The ultra-conservative group has suppressed those who came forward to advocate for women's right to freedom, work, and education. The safety of Afghan women has also been compromised and there has been an increase in murder cases that go unpunished. A United Nations report, published in August this year, stated that "the increasingly dangerous and hopeless situation for women and girls has contributed to a reported increase of suicides among women." Taliban has taken away public service positions from women except in cases where they cannot be replaced by men such as in education, health, and some elements of policing.