In an extremely shocking incident, a family in Auckland unknowingly brought suitcases filled with human remains from a storage-locker auction. 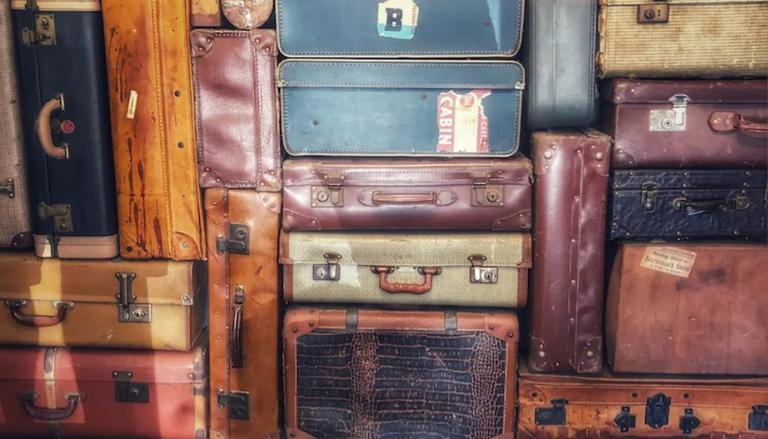 
In an extremely shocking incident, a family in Auckland unknowingly brought suitcases filled with human remains along with other goods from a storage unit, reported News Hub. After the family won an auction of items that had been left abandoned in one storage unit, the goods were then transported to the family's home on Moncrieff Avenue in Clendon Park, where they later found suitcases filled with human remains. Police stated that the family who discovered this was not involved in the case.

One of the neighbours of the victim's family said the family who purchased the auction items is completely innocent.

"I feel sorry for the family because they've got nothing to do with it. And whoever did do it, come on, front up. It's a bit unfair. It's horrific," resident Shelton Honana was quoted by the media agency as saying.

In what appears to be a homicide investigation, police officials are actively working to find out the facts related to the matter. The News Hub report stated that the police appreciated the large public interest, but they said there are still a number of other inquiries to be carried out before providing any confirmation on the issue.

"The priority for police is to confirm the identification of the deceased so that we can establish the full circumstances behind the discovery," a spokesperson said, adding, "We are still awaiting the completion and results of the post-mortem examination, so we are unable to comment."

Meanwhile, it has also come to the fore that police investigations could be dealing with remains from multiple bodies. On Monday, a neighbour reportedly claimed that he saw three hearses arrive at the property and that he could smell the dead bodies from across the fence.

READ | West Indies vs New Zealand live streaming: When and where to watch WI vs NZ 3rd T20I live?

The priority for this investigation is to identify the deceased so they inform next of kin, said Detective Inspector Tofilau Faamanuia Vaaelua, Counties Manukau district crime manager, said on Friday, adding that this could take some time given the nature of the discovery. However, there is no risk to the public following the discovery, he added. Also, police officials have been providing support and extra officers on duty to the Moncrieff Avenue house occupants where the remains were found, he informed.