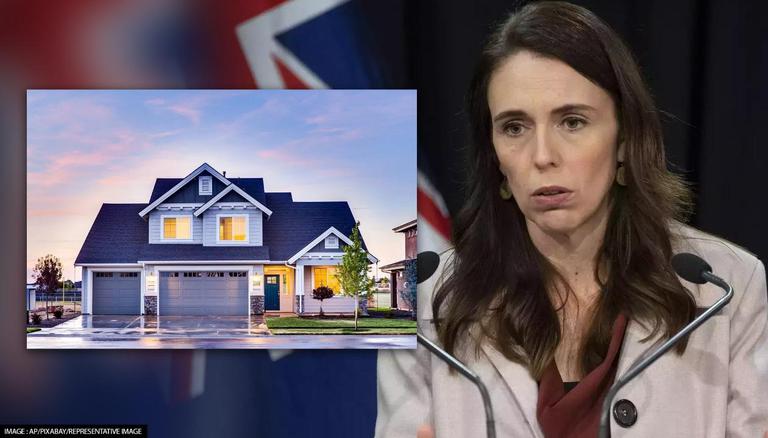 
The New Zealand government on Tuesday released an official long-term plan for urban development ‘The Government Policy Statement on Housing and Urban Development’ (GPS-HUD) to combat the skyrocketing accommodation fares that have resulted in the housing crisis. The plan outlines government actions, and investment policies that will align to tackle New Zealand’s housing crisis to assist the country’s working middle class to overcome the mounting challenges, Housing Minister Megan Woods said in a statement released by the New Zealand government on the website on Sept. 27.

As per the current Trade Me Property Price Index released earlier last week, the average selling price for houses in New Zealand upsurged to an all-time high of 846,900 New Zealand dollars (NZD) in an estimated 21 per cent increase compared to the prices listed last year. The GPS-HUD aims to guide policy decisions and investments of the government in order to deliver an enduring set of outcomes to achieve the administration’s urban vision, Woods further stated. New Zealand government, in the GPS-HUD plan, stated that it will construct more affordable homes to ensure that the working middle class can afford a decent stay with long and secure tenure.

The GPS-HUD will be reviewed by the government at least every three years, Woods said. "We already have a massive work program to address the issues that have led to this housing crisis, and we also need to consider long-term challenges like adapting to the effects of climate change and population growth," the minister, further added in her statement on Monday. Government Policy Statement on Housing and Urban Development (GPS-HUD) ensured that the New Zealanders lived in a healthy, secure, and affordable home that met their needs, within an inclusive and sustainable community at prices that they can invest. The plan removed overly restrictive barriers to building the infrastructure that could be utilized by the population across stratum.

“We are building more new public housing and investing in critical infrastructures like pipes and roads to enable new housing than any government has done in two decades, but we also need a long-term response to the housing crisis and the GPS-HUD provides direction for that," Housing Minister Megan Woods said.

The New Zealand government laid out six areas of focus in the GPS-HUD plan.

“We already have a massive work programme to address the issues that have led to this housing crisis, and we also need to consider long-term challenges like adapting to the effects of climate change and population growth. Our new GPS-HUD will guide us to ensure we build a housing future that delivers on our Government’s vision,” Megan Woods said in the statement released by the NZ government.