The first group of 15 military troops of New Zealand will reach the Solomon Islands on Thursday, followed by 50 troops reaching the country over the weekend. 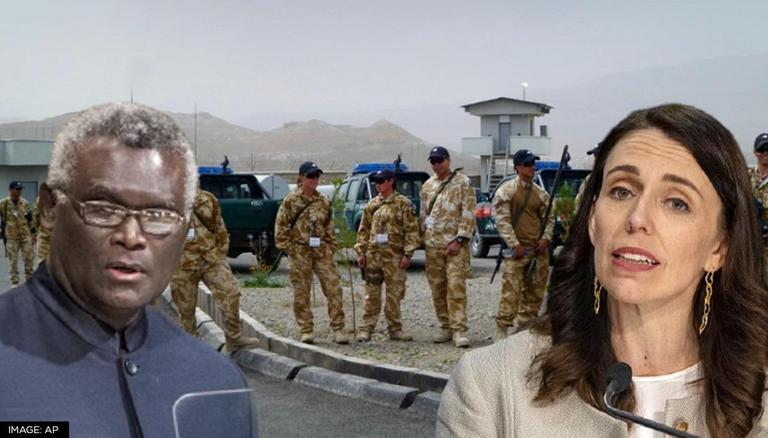 "New Zealand will send a deployment of New Zealand Defence Force and New Zealand Police to the Solomon Islands in the coming days. This is a short-term, immediate response and we will continue to monitor the situation," Foreign Affairs Minister Nanaia Mahuta said in the statement as per ANI.

According to the decision taken by New Zealand authorities, the first group of 15 military troops will reach the Solomon Islands on Thursday. Furthermore, the second group of 50 troops will arrive in the country over the weekend. Earlier, Australia, Fiji, and Papua New Guinea had sent groups of soldiers to the Solomon Islands to restore peace and order after unrest.

Last week, a series of violent protests were witnessed in the capital of the Solomon Islands. Protesters demanded the resignation of Solomon Islands Prime Minister Manasseh Sogavare. As per the ANI report, 3 people had lost their lives and over 100 arrests were made. The situation has since stabilized with the arrival of foreign forces in the area. Riots and looting incidents were reported in areas like Honiara’s Chinatown on 24 November, according to AP. In order to control the protest, police fired tear gas and rubber bullets at the demonstrators. Solomon Islands Prime Minister Manasseh Sogavare has blamed interference from outside and called for his resignation as a reason for unrest in the country.