North Korea has warned the UN Security Council that continuing to rely on the US's "brigandish policy" will have consequences. 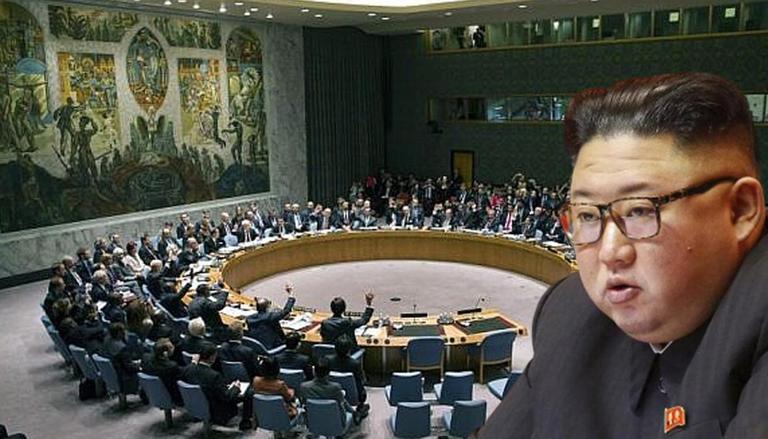 Following requests from the US and other countries in response to North Korea's recent missile launches, the Security Council met behind closed doors on October 1, as per the reports of Sputnik. The director of the North Korean Foreign Ministry's Department of International Organizations, Jo Chol Su, was quoted by official news agency KCNA as saying that the meeting was a provocation and wanton intrusion on the country's sovereignty.

North Korea also feels the UNSC has double standards when it comes to UN member states' military activity. North Korea declared on October 1 that it had successfully tested a newly built anti-aircraft missile. Following the release of the report, senior defence officials from the US, Japan and South Korea had a conference call to discuss the situation.

North Korea's UN Ambassador Kim Song previously stated at the 76th United Nations General Assembly in New York that his country was free to defend itself and test weapons in the event of foreign invasion, but that North Korea would not threaten its neighbours or the United States.

According to Sputnik, North Korea was willing to engage in discussions if the US ceased its "hostile" policies and military drills on the Korean Peninsula. They have tested a number of missiles in the recent month, including the Hwasong-8 hypersonic missile and a newly built anti-aircraft missile. The West was outraged by Pyongyang's activities, with Washington frequently accusing it of destabilising the area.

"North Korean weapons tests are conducted solely on its own soil"

Jo Chol Su said that all North Korean weapons tests were conducted on their own soil without infringing other countries' land, air or sea zones. They also insisted that they have never posed any threat or harm to the security of their neighbours, as reported by KCNA.