Mexico detected its first case of the newly found Omicron variant in a person who arrived from South Africa on November 21, according to the health ministry 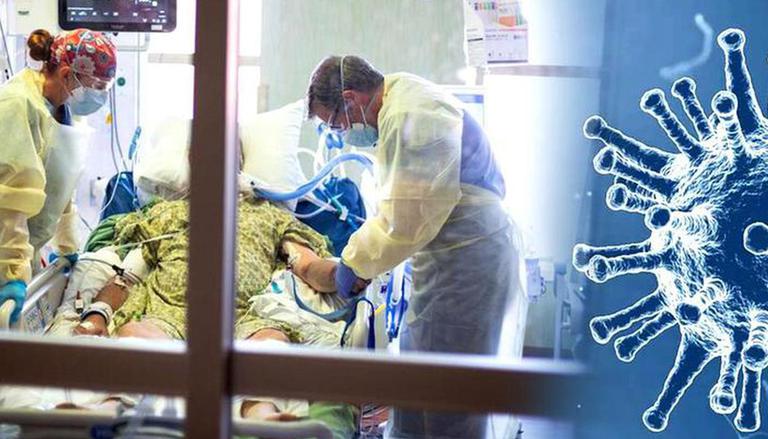 
On Friday, December 3, Mexico detected its first case of the newly found Omicron variant in a person who arrived from South Africa on November 21. The fully vaccinated South African businessman developed symptoms of COVID-19 six days after coming to Mexico, Xinhua news agency reported citing the Health Ministry. It also informed that the 51-year-old patient has been admitted to a Mexico City hospital. "The people who came in contact with this first case have so far shown no symptoms, warning indications, or positive test results for theCOVID-19," stated the ministry as reported by the news agency.

Meanwhile, Hugo Lopez-Gatell, Mexico's undersecretary of Prevention and Health Promotion, stated that the patient is having a "minor sickness" and showing signs of recovery. In addition, he also asked the public to remain calm and maintain social distance in order to contain the spread of the new variant. According to the latest government data, Mexico has 3,894,364 confirmed cases of COVID-19 and as many as 294,715 fatalities.

It is pertinent to mention here that the World Health Organisation has categorised the new variant as a "Variant of Concern." While Omicron infections have been reported in several countries, including India, the numbers are still small outside of South Africa. Many aspects of the new variant are still unknown, including if it is more contagious, as some health officials believe, whether it causes people to get more seriously ill, and whether it can thwart the vaccine, etc.