Over 300 Flights Cancelled Due To Strike At Airports In Portugal

The strike by employees of Groundforce, a ground-handling company, resulted in the cancellation of 327 flights on Sunday in Portugal. 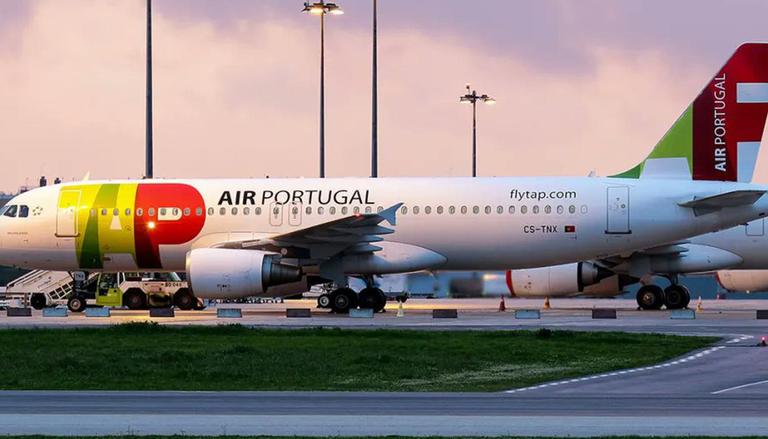 
The company that administers Portugal's airports, ANA, stated that the strike by employees of Groundforce, a ground-handling company, resulted in the cancellation of 327 flights on Sunday in Portugal. Around 301 of the 511 arrivals and departures scheduled for Sunday were cancelled at Lisbon airport, while 26 other aircrafts were cancelled at Porto airport. According to an official source at the airport assistance firm, 81.3 per cent of workers in Lisbon did not show up for work on the second day of the strike.

According to the ANA, they encourage travellers with cancelled flights not to go to Lisbon airport due to the handling service strike. Instead, they should seek information through other channels, digital and telephone. The spokesperson of the company stated on Sunday that several airlines have decided to postpone the whole operation scheduled for that day; it is expected that just 200 of the 511 flights scheduled for the Portuguese capital will be carried out.

Because they are served by different handling businesses, only low-cost airlines that utilise Terminal 2 at Lisbon airport were able to sustain their regular operations. The Groundforce strike began on Saturday, with 260 flights being cancelled at the two main Portuguese airports that day. Between July 29 and August 2, another shutdown is planned.

The walkout was announced by the Union of Airport Handling Technicians (STHA) in response to Groundforce workers' "unsustainable instability" about timely payment of wages and other monetary components since February 2021. Groundforce is owned by the Pasogal Group (50.1%) and the TAP Group (49.9%), which was taken over by the Portuguese government in 2020.

Groundforce claims TAP owes it 12 million euros ($14.17 million) for services previously rendered, but TAP claims it owes Groundforce nothing. The strike is part of a long-running financial dispute between Groundforce and TAP Air Portugal, the country's flag airline, which is bearing the brunt of the cancellations.

Porto airport is the second most affected in Portugal

With 45.2 per cent of workers present, Porto airport is the second most affected by the strike after Lisbon, followed by Funchal (31.6 per cent) and Faro (31.6 per cent) (31.6 per cent). According to the company, the operation in Porto Santo was not disrupted.