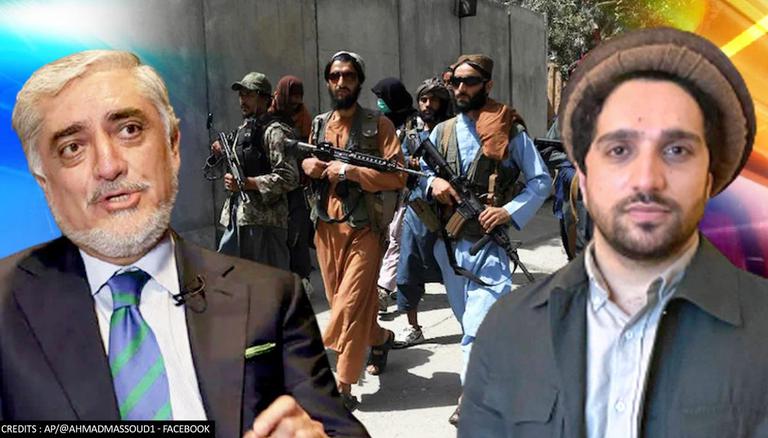 
Abdullah Abdullah, the leader of intra-Afghan peace talks, has expressed pain over the Taliban's brutal attack on Panjshir valley. Iran's mouthpiece Tehran Times has quoted Abdullah Abdullah as saying "Whatever happened in Panjshir valley is painful". The intra-Afghan peace talk leader said that achieving demands by force will not yield desirable results.

Abdullah Abdullah's statements seemed to be in connection with the death of the Resistance Force's spokesperson Fahim Dashty among other casualties due to the Taliban's attack.

Abdullah Abdullah: What happened in #PanjshirValley is painful. The achievement of demands by using force would not yield desirable results. pic.twitter.com/goijppypHj

The Taliban attacked the Panjshir valley on Monday with brut force along with aerial support of Pakistan Air Force which bombed the Panjshir valley, thus inflicting heavy casualties on the Northern Resistance Force. Along with Dashty, General Abdul Wudod Zara (Ahmad Shah Massoud's nephew) too was killed in action in Panjshir.

The Northern Resistance Force has been fighting fiercely and defeating every attempt made by the Taliban to breach Panjshir, which has been the last stronghold resisting the Taliban's oppressive regime. However, with the aerial bombings of the Pakistan Air Force, the Northern Resistance Force suffered heavy casualties. Ahmad Massoud, who has been leading the Anti-Taliban resistance, relayed an audio message urging the entire Afghan population to revolt against the Taliban regime.

In the conflict, Fahim Dashty, spokesperson of the Resistance Forces and many of Massoud's family members were killed. "Deepest condolences with martyrs and family members," said Ahmad Massoud. In the audio message on his Facebook page, Massoud confirmed that he is in Panjshir, the last province which is free from the Taliban's control.

"Taliban have become more radical. Taliban are not Afghans, they are outsiders and work for outsiders and their mission is to keep the country isolated from the rest of the world. All Afghans should fight against the Taliban in any form possible. Resistance is still alive," Massoud said as he has not fled Panjshir after the Taliban's attack.

The Northern Resistance Forces have refuted the claims of Panjshir falling to the Taliban. Taking to Twitter on Monday, the NRFA denied the claims. The resistance front said that its fighters are still present in strategic positions across the valley. The anti-Taliban front also assured that the fight will continue against the Taliban and its 'partners' (Pakistan).

Heeding Ahmad Massoud's call for a nationwide uprising, Afghan civilians in thousands hit the streets of Kabul on Tuesday and protested outside the Pakistan embassy against their interference in Afghanistan. Slogans of 'Death to Pakistan' and 'Long Live Afghanistan' and 'Azadi' were chanted by the protestors outside Pakistan Embassy, after which the Taliban's Badri Force resorted to incessant firing in the air to disperse the crowd. Moreover, cowardly Taliban terrorists also lathi-charged the women who were a part of the protests.