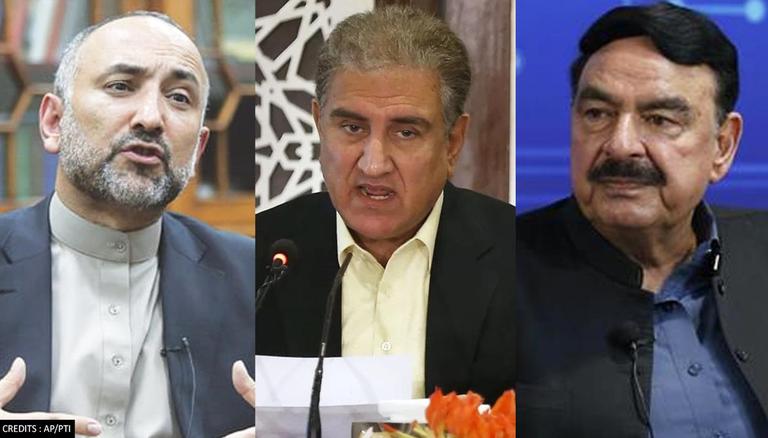 Atmar said that Ahmed's remarks could strongly affect bilateral ties and credibility of the ongoing investigation. "An Afghan delegation will visit Pakistan, and subsequent actions will be taken regarding the return of the Afghan Ambassador and diplomats based on the delegation's assessments and findings," the Afghan Ministry of Foreign Affairs said in a statement.

Expressing deep regrets, Pakistan Foreign Minister said that the abduction case would be dealt with seriously. He also added that the investigation will be concluded soon.

Terming it the "international conspiracy", Sheikh Rasheed said efforts are being made to malign the impression of the security situation in Pakistan to the rest of the world.

On July 16, Afghanistan envoy's 26-year-old Silsila daughter was kidnapped in Islamabad. She was released after several hours. An official statement by Afghanistan stated that Silsila was tortured in captivity before she was released. The Afghan government has demanded immediate action and bring perpetrators in the incident to Justice.

Following the incident, Kabul also called back the Afghan Ambassador and senior diplomats from Islamabad.