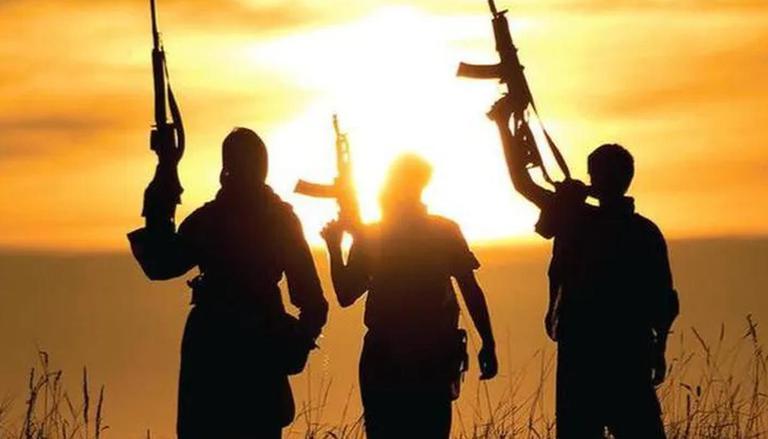 
Pakistan-based terror groups Jaish-e-Mohamed and Lashkar e-Taiba continue to maintain and operate terror training camps in Afghanistan and some of which operate directly under the Taliban, a United Nations report has revealed. While Pakistan has repeatedly denied operating or supporting terror camps, the 13th report of the UN’s analytical support and sanctions monitoring team stated that JeM maintains at least eight training camps in Nangarhar, three of which directly work under the control of the Sunni Islamist group. It is pertinent to mention here that Nangarhar, located in the east of Afghanistan, shares an international border with Pakistan.

"The group (LeT) was said to maintain three camps in Kunar and Nangarhar. Previous LeT members have included Aslam Farooqi and Ejaz Ahmad Ahangar (a.k.a. Abu Usman al-Kashmiri), both of whom joined ISIL-K, the report said.

India’s Permanent Representative to the UN, T.S. Tirumurthi, in his capacity as the Chair of the Taliban Sanctions Committee, transmitted the report to be “brought to the attention of the members of the Security Council and issued as a document of the Council.” Constituted in 1999, the committee comprises of all 15 members of the UNSC and prepares annual reports on terror groups including Daesh, Lashkar and al-Qaida amongst others. In addendum, it also oversees the implementation of various sanctions on the groups.

The report stated that Jaish-e-Mohammed, a terror outfit led by Masood Azhar, is ideologically closer to the Taliban. It further noted that Qari Ramazan has been appointed as the new leader of the group in Afghanistan. It is pertinent to mention here that the UN previously stated that Jaish bankrolled the Taliban’s operations in the country.

The report further said that the Tehrik-e Taliban Pakistan (TTP) constitutes the largest component of foreign terrorist fighters in Afghanistan, with their number estimated to be several thousand. Others include men from Eastern Turkistan Islamic Movement (ETIM), Islamic Movement of Uzbekistan, Jaish-e-Mohammed, Jamaat Ansarullah and the LeT, with each numbering in the few hundreds.

This comes as the National Resistance Front (NRF) commander, speaking exclusively to Republic Media Network earlier this week, stated that Lashkar-e-Taiba and other terror outfits are supporting the Taliban in Afghanistan. He also accused Pakistan of providing logistical support to the group.

"NRF stands against Taliban because we know their nature. Taliban has surrounded Panjshir and Baghlan. Taliban are not alone. LeT and several other terrorist groups are with them. Due to the actions in Afghanistan, we are forced to fight them. The fear and terror they are instilling show that they are not the people that can run the government. The resistance will increase against them," NRF commander Jalaluddin Yaftali said.