Pakistan has once again proved that they are supporting the Taliban. Recently, visuals of ISI chief have emerged with the insurgents. 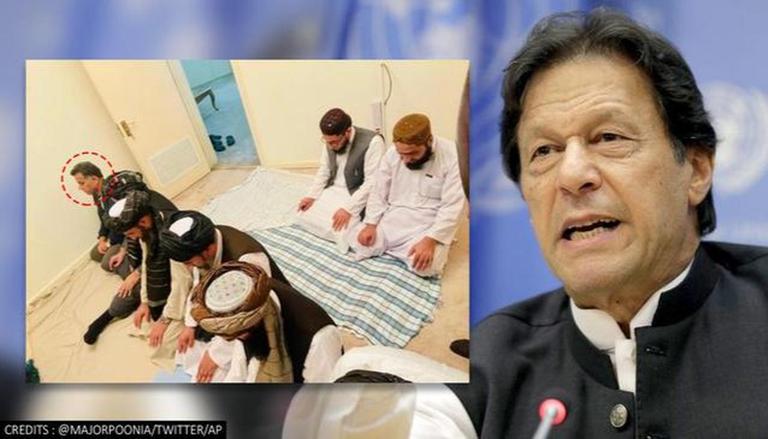 
Revealing its true colours, Pakistan has once again proved that they are supporting the Taliban, who have started an offensive against Afghan people after capturing Afghanistan's capital city Kabul. Recently, visuals of ISI chief have emerged with the Taliban.

As per the pictures circulated on social media platforms, Pakistan's Director General of Inter-Services Intelligence, Faiz Hameed is seen with the Taliban leadership offering prayers led by Taliban Imam.

This development comes at a time when reports suggest that Pakistan will be the first guest country of the Taliban-captured Afghanistan. Reportedly, Pakistan's foreign minister Shah Mahmood Qureshi will visit Kabul on Sunday, August 22, to facilitate negotiations between the Taliban and Hazara & Tajik leaders.

Speaking to Republic TV, Director general of Kabul News Television Ghulam Jelani Zwak said that Pakistan is aiding the Taliban to spread terrorism in Afghanistan. "They have given sanctuary, military, intelligence and logistic support to the Taliban. So Pakistan is happy with the situation," he had said. He also alleged that Islamabad uses terrorism as a tool in foreign policies.